BALTIMORE (WMAR) — A breakthrough in the multi-year investigation into the case of a missing Baltimore woman.

On Thursday morning, the Baltimore City State’s Attorney’s Office announced the arrest of Michael Robertson in connection to the disappearance of Akia Eggleston. 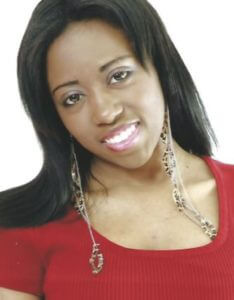 She was last spotted on surveillance camera stopping at a bank near the Inner Harbor in downtown Baltimore.

Eggleston was 22-years-old and eight months pregnant with her second child, at the time she went missing. Prosecutors say Robertson was the father of the unborn child, and that he’d lied to Eggleston about wanting to move into a new place together.

It was learned that Robertson had also been seeing another woman who he recently had a child with.

The day before Eggleston disappeared, Robertson and his mistress had reportedly gotten into a heated argument over a sonogram photo Eggleston shared of the baby she was having with Robertson.

Cell phone records suggest Robertson was the last person with Eggleston near her home in Cherry Hill, the night she went missing.

Prosecutors say he had previously searched the internet for trash dumping locations in Baltimore, although her body has never been recovered. 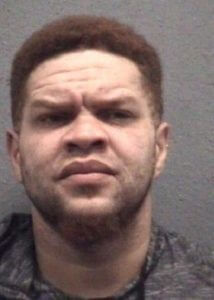 Eggleston’s aunt assumed Robertson had been involved all along, claiming Akia would not have left her other daughter behind who was just three-years-old at the time.

Her disappearance gained national attention. In 2019 Eggleston’s family appeared on The View and in a documentary to tell her story.

The FBI even offered a $25,000 reward for information on her whereabouts.

Robertson was taken into custody on Tuesday in Muskegon County, Michigan, where he is currently being held.

If found guilty, he faces a maximum of two life sentences in prison.

This story was originally published Feb. 3, 2022, by WMAR in Baltimore, an E.W. Scripps Company.