The Los Angeles County jury delivered the verdict in favor of Judy Huth, who is now 64, and awarded her $500,000. She said the fact that jurors believed her story meant more than the sum of money or the fact that she didn’t win punitive damages. 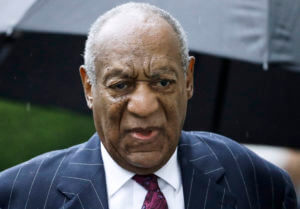 “It’s been torture,” Huth said of the seven-year legal fight. “To be ripped apart, you know, thrown under the bus and backed over. This, to me, is such a big victory.”

Jurors found that Cosby intentionally caused harmful sexual contact with Huth, that he reasonably believed she was under 18, and that his conduct was driven by unnatural or abnormal sexual interest in a minor.

The jurors’ decision is a major legal defeat for the 84-year-old entertainer once hailed as America’s dad. It comes nearly a year after his Pennsylvania criminal conviction for sexual assault was thrown out and he was freed from prison. Huth’s lawsuit was one of the last remaining legal claims against him after his insurer settled many others against his will.

Cosby did not attend the trial or testify in person, but short clips from 2015 video deposition were played for jurors, in which he denied any sexual contact with Huth. He continues to deny the allegation through his attorney and publicist.

Cosby spokesman Andrew Wyatt said they would appeal the verdict and he claimed the defense won because Huth didn’t win punitive damages. 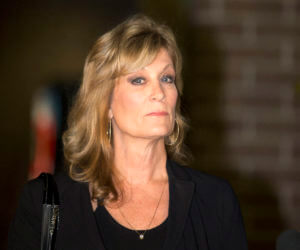 FILE – Judy Huth appears at a news conference outside the Los Angeles Police Department’s Wilshire Division station in Los Angeles on Dec. 5, 2014. Jurors at a civil trial found Tuesday, June 21, 2022, that Bill Cosby sexually abused Huth when she was 16, at the Playboy Mansion in 1975. (AP Photo/Anthony McCartney, File)

Jurors had already reached conclusions on nearly every question on their verdict form, including whether Cosby abused Huth and whether she deserved damages, after two days of deliberations on Friday. But the jury foreperson could not serve further because of a personal commitment, and the panel had to start deliberating from scratch with an alternate juror on Monday.

Cosby’s attorneys agreed that Cosby met Huth and her high school friend on a Southern California film set in April of 1975, then took them to the Playboy Mansion a few days later.

Huth’s friend Donna Samuelson, a key witness, took photos at the mansion of Huth and Cosby, which loomed large at the trial.

Huth testified that in a bedroom adjacent to a game room where the three had been hanging out, Cosby attempted to put his hand down her pants, then exposed himself and forced her to perform a sex act.

Huth filed her lawsuit in 2014, saying that her son turning 15 — the age she initially remembered being when she went to the mansion — and a wave of other women accusing Cosby of similar acts brought fresh trauma over what she had been through as a teenager. 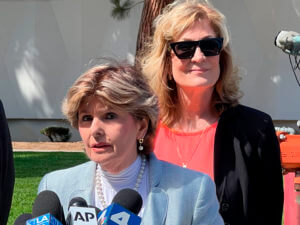 Attorney Gloria Allred speaks as Judy Huth looks on following a verdict in Huth’s favor in a civil trial involving actor Bill Cosby outside the Santa Monica Courthouse on Tuesday, March 21, 2022. Jurors found that Cosby sexually abused a then 16-year-old Huth at the Playboy Mansion in 1975. (AP Photo/Richard Taber)

Huth’s attorney Nathan Goldberg told the jury of nine women and three men during closing arguments Wednesday that “my client deserves to have Mr. Cosby held accountable for what he did.”

“Each of you knows in your heart that Mr. Cosby sexually assaulted Miss Huth,” Goldberg said.

At least nine of the 12 jurors agreed, giving Huth a victory in a suit that took nearly eight years and overcame many hurdles just to get to trial.

During their testimony, Cosby attorney Jennifer Bonjean consistently challenged Huth and Samuelson over errors in detail in their stories, and a similarity in the accounts that the lawyer said represented coordination between the two women.

This included the women saying in pre-trial depositions and police interviews that Samuelson had played Donkey Kong that day, a game not released until six years later.

Bonjean made much of this, in what both sides came to call the “Donkey Kong defense.”

Goldberg asked jurors to look past the small errors in detail that he said were inevitable in stories that were 45 years old, and focus on the major issues behind the allegations. He pointed out to jurors that Samuelson said “games like Donkey Kong” when she first mentioned it in her deposition.

The Cosby lawyer began her closing arguments by saying, “It’s on like Donkey Kong,” and finished by declaring, “game over.”

Huth’s attorney reacted with outrage during his rebuttal.

“This is about justice!” he shouted, pounding on the podium. “We don’t need game over! We need justice!”

Outside court, a group of four women who said they represented dozens of Cosby’s sexual abuse victims celebrated the verdict.

Chelan Lasha, who testified against Cosby in the Pennsylvania case, was in tears. She said he had drugged and assaulted her in the Elvis Presley suite of the Las Vegas Hilton when she was 17 years old. 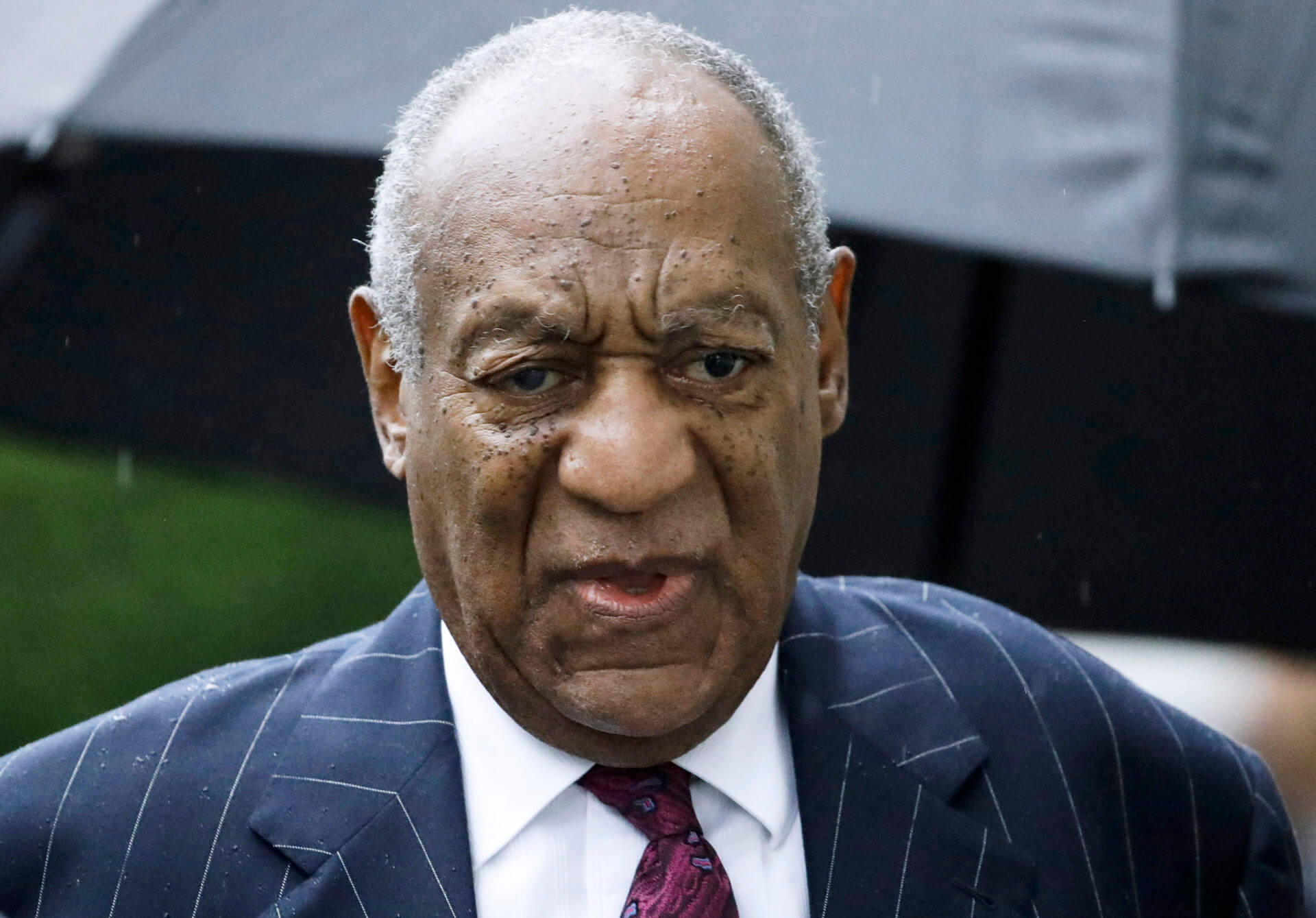