CHATHAM, Va. (AP) — The brother-in-law of a minor league baseball pitcher killed the athlete’s wife, toddler son and mother-in-law before he was captured naked during a manhunt in a tiny southern Virginia community, authorities said Wednesday. 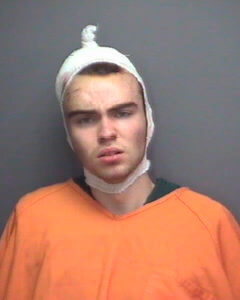 Matthew Thomas Bernard, 18, was arrested after police warned of a dangerous gunman on the loose upon finding the bodies Tuesday morning at a home in Keeling.

Bernard’s sister, one of the victims, was married to Blake Bivens, a 24-year-old pitcher for Alabama’s Montgomery Biscuits, a Double-A affiliate of the Tampa Bay Rays.

News of the slayings had prompted the Biscuits to cancel their scheduled doubleheader Tuesday.

“All we can do is kind of put our arms around (Bivens) as an organization, him and his family, and do the best we can,” Rays manager Kevin Cash said Wednesday.

Cullen was the son of Emily and Blake Bivens.

During an intense manhunt Tuesday morning involving up to 100 officers, schools were locked down and a tank and armored vehicle were brought in to Keeling, an unincorporated community near the North Carolina border. 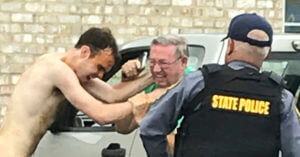 Authorities said Bernard emerged naked and unarmed from the woods about four hours later, running past TV cameras to a church parking lot, where he was recorded trying to choke a church caretaker.

An officer unleashed pepper spray and smacked Bernard with a baton before he was captured at a barricade with the help of a police dog, officials said.

Bernard banged his head against the cage in a police vehicle after being taken into custody and was taken to a hospital for treatment, Taylor said. He was released and was in jail Wednesday, where he was being kept on suicide watch, Taylor said.

A firearm was “involved in the incident,” according to Taylor, who declined to give details about how the victims died. 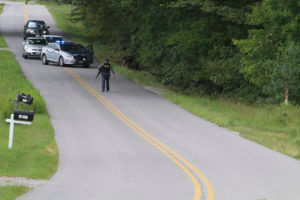 Jackie Poe, the senior pastor of The River Church in Danville, told The Associated Press on Wednesday that Blake Bivens was a longtime member of the church, and that he and Emily would come to services during the baseball offseason.

“His wife was just a wonderful young lady. Whenever he was (in the) offseason, they would be in church.”

Poe said Bivens’ parents are “just completely shocked and devastated and yet holding on to their faith and trusting in God.”

“That’s what we do,” Poe said. “And that’s the answer. There are no other answers for a tragedy like this.”

Bernard was held without bail and faces three counts of first-degree murder and use of a firearm during a felony, according to court documents. An initial court appearance was scheduled for Thursday morning. It wasn’t immediately clear if he had an attorney who could comment.

Paperwork for determining Bernard’s bail shows that he was attending community college and working at his parents’ campground. 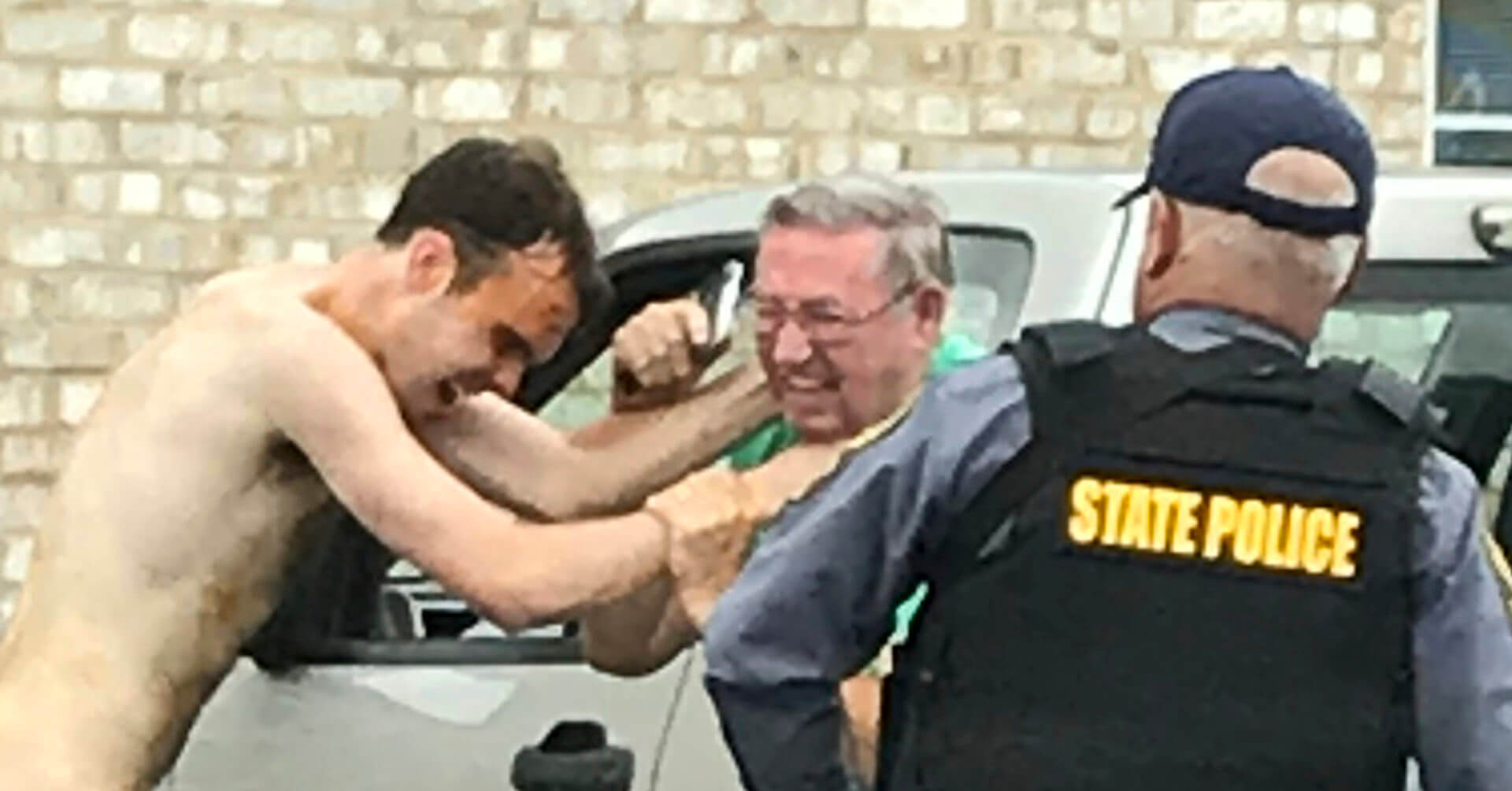