Judge Wheeler said the state has met the burden of proof against Charlie Adelson.

Adelson has been in custody since April 25 for murder charges related to the killing of his former brother-in-law, Markel. 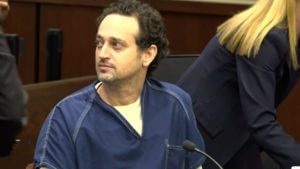 Charlie Adelson appears in court Friday, Sept. 9, 2022, in Leon County for an Arthur Hearing. Adelson, who is accused of plotting the murder of his former brother-in-law, was denied pre-trial release. (Court TV)

Adelson is facing charges of first-degree murder, conspiracy to commit murder and solicitation of murder in connection to the murder of Markel.

Katherine Magbanua, Charlie Adelson’s former girlfriend, was given a life sentence in July for her role in arranging the murder of Florida State University professor Dan Markel.

A case management will be held in December, which is when the judge said they’ll have a better idea if they will be ready for trial by February or March.

This story was originally published Sept. 9 by WTXL in Tallahassee, an E.W. Scripps Company. 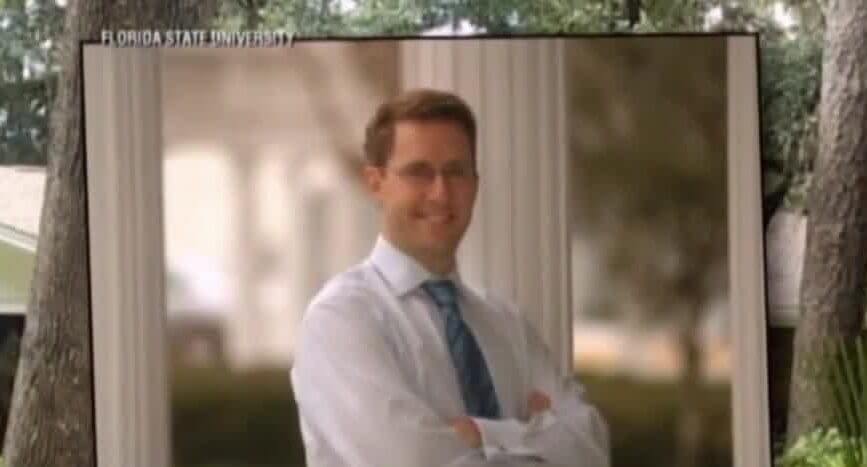