CHICAGO (AP) — Jussie Smollett began a 150-day jail sentence for staging a hate crime against himself in protective custody, separated from other detainees and watched by security cameras and an officer, jail authorities said Friday.

Sheriff’s deputies immediately took Smollett to the Cook County Jail on Thursday night after Judge James Linn sentenced the Black and gay actor to 30 months of felony probation — starting with a five-month term in jail — for lying to police that he had been the target of a racist and homophobic attack.

Smollett loudly maintained his innocence and suggested he could be killed in jail. 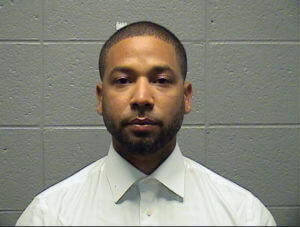 “Your honor, I respect you and I respect the jury, but I did not do this,” Smollett said Thursday. “And I am not suicidal. And if anything happens to me when I go in there, I did not do it to myself.”

Smollett’s sentence may put an end — pending appeals — to more than three years of legal drama following the actor’s report to police that two men wearing ski masks beat him, and hurled racial and homophobic slurs at him on a dark Chicago street and ran off.

Smollett’s attorneys said Thursday night that they plan to appeal both the jury’s guilty verdict and the judge’s sentence.

In a statement on Friday, the Cook County Sheriff’s Office said Smollett is being held in protective custody — typical for people “who may potentially be at risk of harm due to the nature of their charges, their professions, or their noteworthy status.”

Smollett has his own cell, monitored by security cameras and an officer stationed at the door and wearing a body camera, the sheriff’s office said. Smollett is able to have “substantial time” in common areas to use the phone, watch TV and interact with staff but other detainees won’t be in common areas with him. 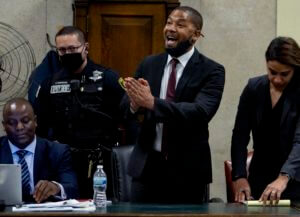 Smollett faced up to three years in prison for each of the five felony counts of disorderly conduct — the charge filed for lying to police — of which he was convicted. He was acquitted on a sixth count.

Chicago Mayor Lori Lightfoot praised the sentence, saying it sends a message that “false claims and allegations” would not be tolerated.

“The city feels vindicated in today’s ruling that he is being held accountable and that we will appropriately receive restitution for his actions,” she said in a statement.

Smollett was convicted in a December jury trial, where witnesses included two brothers who told jurors Smollett paid them to carry out the attack and gave specific directions on what to do and say.

Smollett, who knew the men from his work on the television show “Empire” that filmed in Chicago, testified that he did not recognize them and did not know they were the men attacking him. 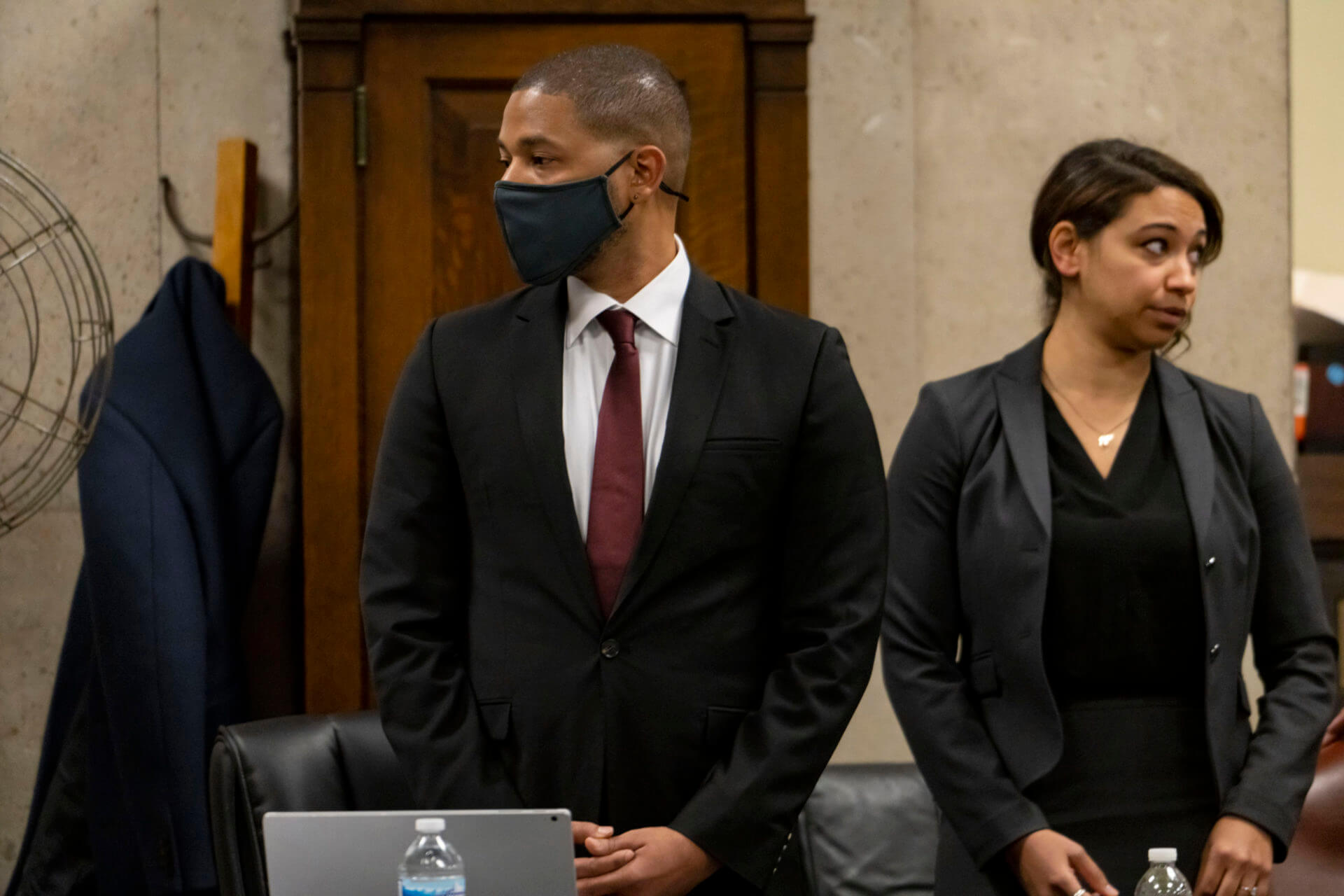