LOS ANGELES (AP) — A new search warrant was served Wednesday at the Los Angeles home of a man who has long been described as a person of interest in the 1996 disappearance of California college student Kristin Smart, authorities said.

The warrant served at the home of Paul Flores was seeking “specific items of evidence,” the San Luis Obispo County Sheriff’s Office said in a press release. It did not elaborate.

Flores’ home in the San Pedro district near Los Angeles harbor was among four locations in California and Washington state where search warrants were previously served in February. 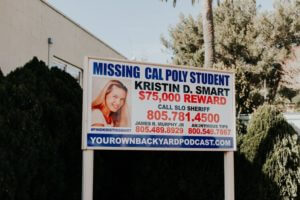 The Sheriff’s Office said all warrants were sealed by the court and nothing about them would be disclosed.

Smart, 19, of Stockton, California, vanished while returning to a dorm at California Polytechnic State University, San Luis Obispo, after a party. She was seen with Flores, who also was a student, but he has never been arrested or charged in the case.

The Sheriff’s Office has described the investigation as active and ongoing.

In addition to the warrants, investigators conducted digs on the campus in 2016. 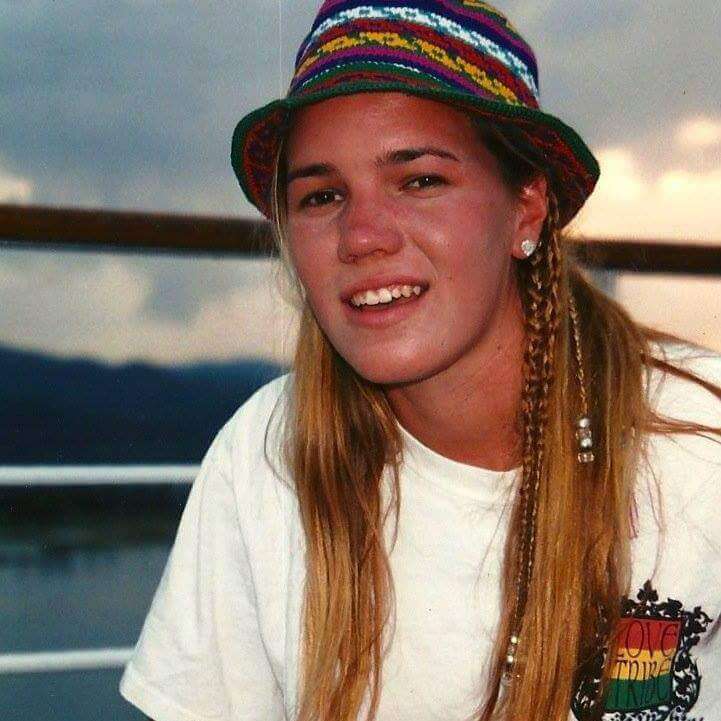