PONTIAC, Mich. (WXYZ) — A judge has denied a motion asking to move the case against the parents of accused Oxford school shooter Ethan Crumbley. However, the judge has also granted a motion to restrict pretrial publicity in the case.

James and Jennifer Crumbley had asked the court to restrict pretrial publicity, change the location of the trial, and exclude evidence they argue is irrelevant. The hearing on the motion was held Monday morning.

James and Jennifer Crumbley are each charged with involuntary manslaughter in connection with their son’s alleged attack which left for Oxford High School students dead in November 2021.

This story was originally published June 27 by WXYZ in Detroit, an E.W. Scripps Company.

Scott Peterson Back in Court Thursday

Attorneys for Family of Gabby Petito Speak to Court TV

Sesame Place to train employees on diversity and inclusion

In Mississippi, a trespasser, a killing and DEA meddling

Man Charged In Killings Of 4 Muslim Men In New Mexico

Grand Jury Declines To Indict Woman In Emmett Till Killing 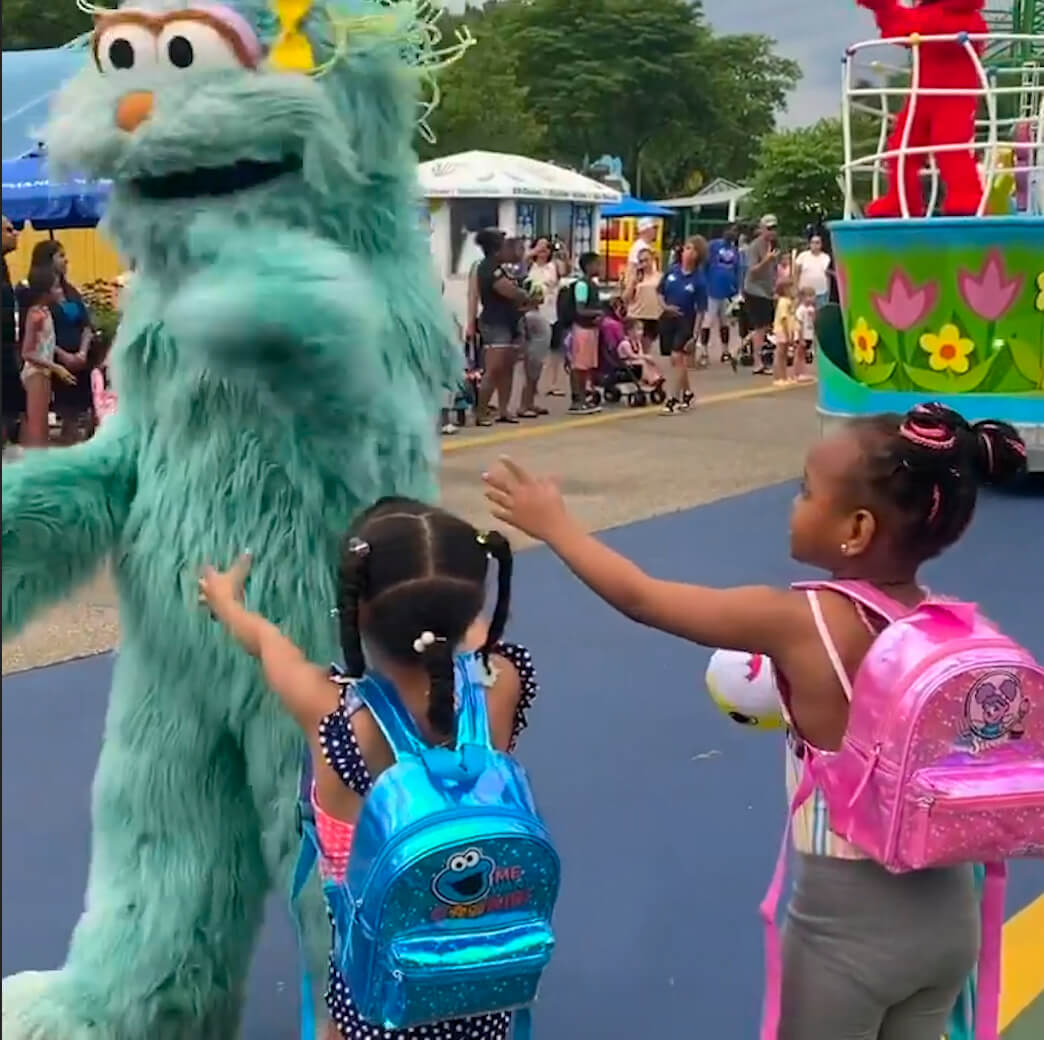 Sesame Place to train employees on diversity and inclusion