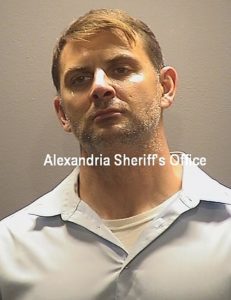 A plea hearing in U.S. District Court in Alexandria is scheduled for Wednesday morning for Peter Rafael Dzibinski Debbins, 45, of Gainesville.

Court records do not spell out the specific charge to which he is expected to plead; when he was arrested in August, he was charged under the federal Espionage Act with divulging U.S. military secrets about his unit’s activities in former Soviet republics to Russian intelligence agents.

Debbins, a Minnesota native, had a 15-year relationship with Russian intelligence, dating back to 1996 when he was an ROTC student at the University of Minnesota, according to the charges against him.

Debbins told Russian intelligence he considered himself a “son of Russia,” and “thought that the United States was too dominant in the world and needed to be cut down to size, according to the indictment.