GALVESTON, Texas (AP) — A 37-year-old Texas woman has been sentenced to life in prison with the possibility of parole for the death of her 4-year-old son, whose body was found on a beach in Galveston in 2017. 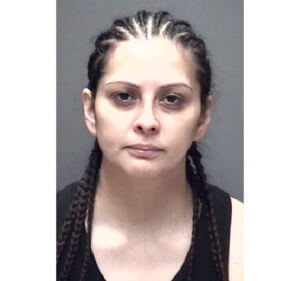 Rebecca Suzanne Rivera was sentenced Thursday following her conviction on a charge of injury to a child by omission, according to court records.

The records show Rivera, who had pleaded not guilty, has filed notice to appeal both her conviction and sentence.

The body of Rivera’s son, Jayden Alexander Lopez, was found in October 2017 and he was initially known only as “Little Jacob” until being identified based on tips and DNA testing, leading to the arrest and the charge against Rivera.

Prosecutors said the boy’s body showed signs of being tortured, malnutrition and pneumonia, and that a cause of death could not be determined.