LOS ANGELES (Court TV) — A judge has denied the motion for a mistrial based on Robert Durst’s health issues. The eccentric real estate heir is on trial for the murder of his longtime friend, Susan Berman.

Durst has expressed his interest in taking the stand in his own defense. However, during an emergency hearing, his lawyers argued that testifying could kill their client or at least cause Durst’s health to deteriorate further.

The doctor’s testimony did not sway the judge, however, as he gave a lengthy statement explaining why he denied the defense’s motion for a mistrial.

He cited the following reasons:

“Dr. Klein not only advises that Mr. Durst should not testify, but he should not be on trial, and he should not even be in jail. Dr. Klein has not observed Mr. Durst in the courtroom. Mr. Durst is hardly somnolent. His attention drifts only occasionally during the more tedious parts of the proceeding when anyone can be excused for a lack of focus. Indeed, Mr. Durst is a quite active participant. He dresses for court, he listens, he writes notes, he talks to his lawyers, he waves to the friendly witnesses and acquaintances in the audience. He has endured 11 weeks of trial but remains mentally present.”

He continued to describe the conditions Robert Durst endures in court each day and how Dr. Klein’s testimony is biased.

“We’ve paused the trial for appointments and one hospital admission. We’re in session only four days a week and sometimes three for his benefit. Though, occasionally, he has been incontinent, the doctor embellishes by describing a situation he has not even observed, as if everyday Mr. Durst were sitting in a pool of urine and feces. That’s just false. And stating this falsehood reveals this witness’ bias. If Mr. Durst is suffering, he does not show it. Dr. Klein’s reports are not objective but works of advocacy. He even invokes the Holocaust, as if this prosecution were a war crime. These histrionics are contradicted by the medical records which in fact support his treating physicians determination that Mr. Durst is fit to come to court. The mistrial motion supports a due process claim that Mr. Durst is physically unable to testify but the evidence does not show he is in unable. … The witness is not a psychiatrist or a psychologist. He is a kidney specialist and disproportionately paid. … Dr. Klein’s opinion that his capacity is impaired and that he can’t make an informed decision about testifying, is an opinion beyond the scope of this witness’ expertise. It lacks a factual foundation. It is contrary to the evidence. It is a product of bias and I reject it. … Motion denied.”

Ohio Family Massacre Trial: Defendant’s Ex-Wife Back on the Stand

Memphis man pleads not guilty in series of shootings 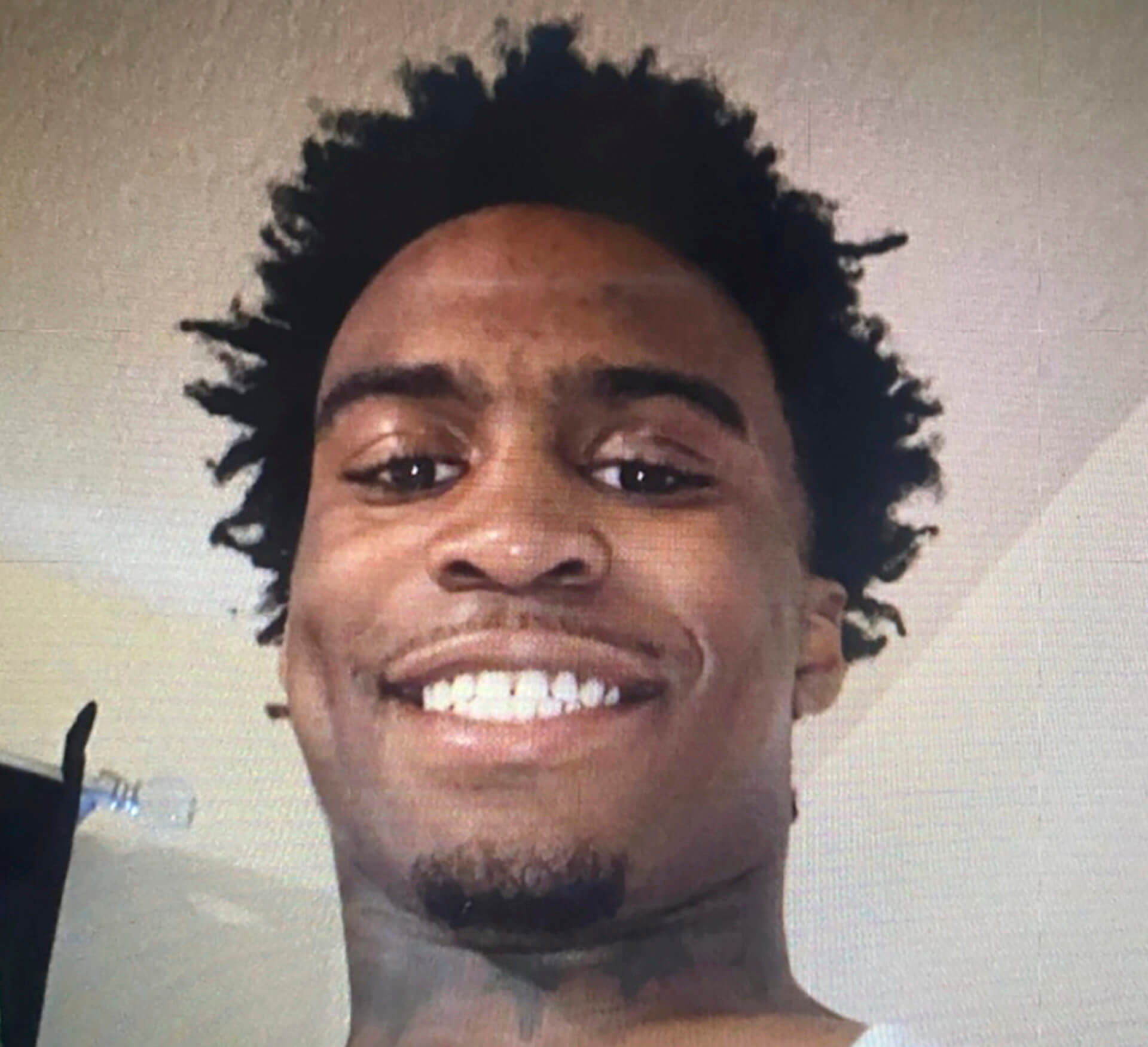 Memphis man pleads not guilty in series of shootings