AUSTIN (Court TV) — A Texas judge denied motions by the defense to toss out evidence in the case against yoga teacher Kaitlin Armstrong, charged in the murder of cyclist Anna Moriah “Mo” Wilson. 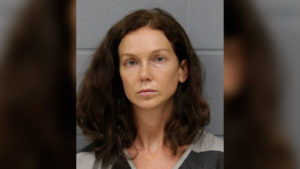 Both sides waived the opportunity to offer oral arguments before Judge Brenda Kennedy ruled on the defense’s motion to suppress and a Frank’s challenge, a motion in which Armstrong’s attorneys argued police acted illegally when they arrested and questioned Armstrong on an outstanding misdemeanor warrant on May 12, 2022.

Armstrong appeared before the judge in red jail scrubs with her hair tied back and said little during the 15-minute hearing. She looked straight ahead as the judge read her rulings into the record.

In ruling against the defense, Judge Brenda Kennedy noted police had repeatedly informed Armstrong that she was not in custody and was free to leave, and under those circumstances police had no obligation to honor her requests for an attorney nor were they obligated to stop questioning her.

Defense attorneys in their Frank’s challenge argued the arrest warrant for Armstrong was flawed, and that any statements she made to police while she was detained should be suppressed. In denying that motion the judge found no intentional misconduct by police, and further opined that even if the police had made false statements in the arrest warrant there was enough probable cause to justify her arrest.

The judge set a trial date for June 26, and a pretrial readiness hearing for June 22. 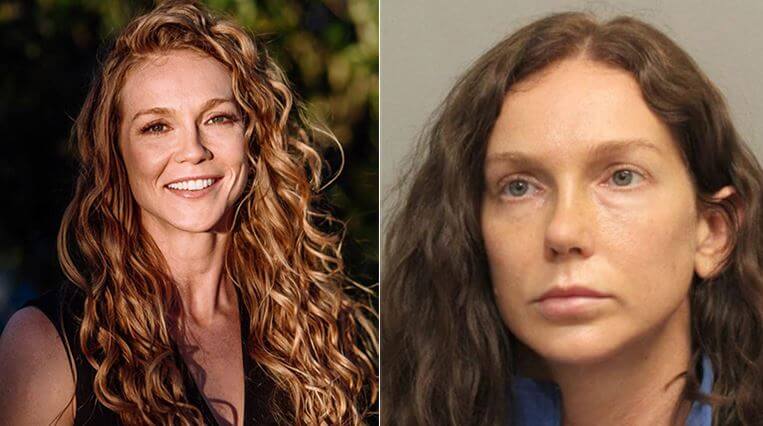