INDIANAPOLIS (WRTV) — Indiana State Police has identified the man behind the “I-65 Killer,” also known as the “Days Inn Killer,” who killed at least three motel clerks in the 1980s and 90s. 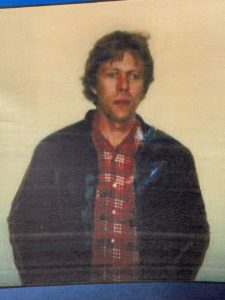 The man also raped and killed Vicki Lucille Heath at the Super 8 Motel in Elizabethtown, Kentucky.

Another woman working in Columbus was sexually assaulted and robbed on Jan. 2, 1990, ISP Sgt. Glen Fifield said. She was the only known victim who survived.

On Tuesday, Fifield identified the killer as Harry Edward Greenwell. He died of cancer in January 2013.

Investigators are working with law enforcement agencies across the country to determine if Greenwell was a suspect in any other cases.

This story was originally published April 5 by WRTV in Indianapolis, an E.W. Scripps Company. 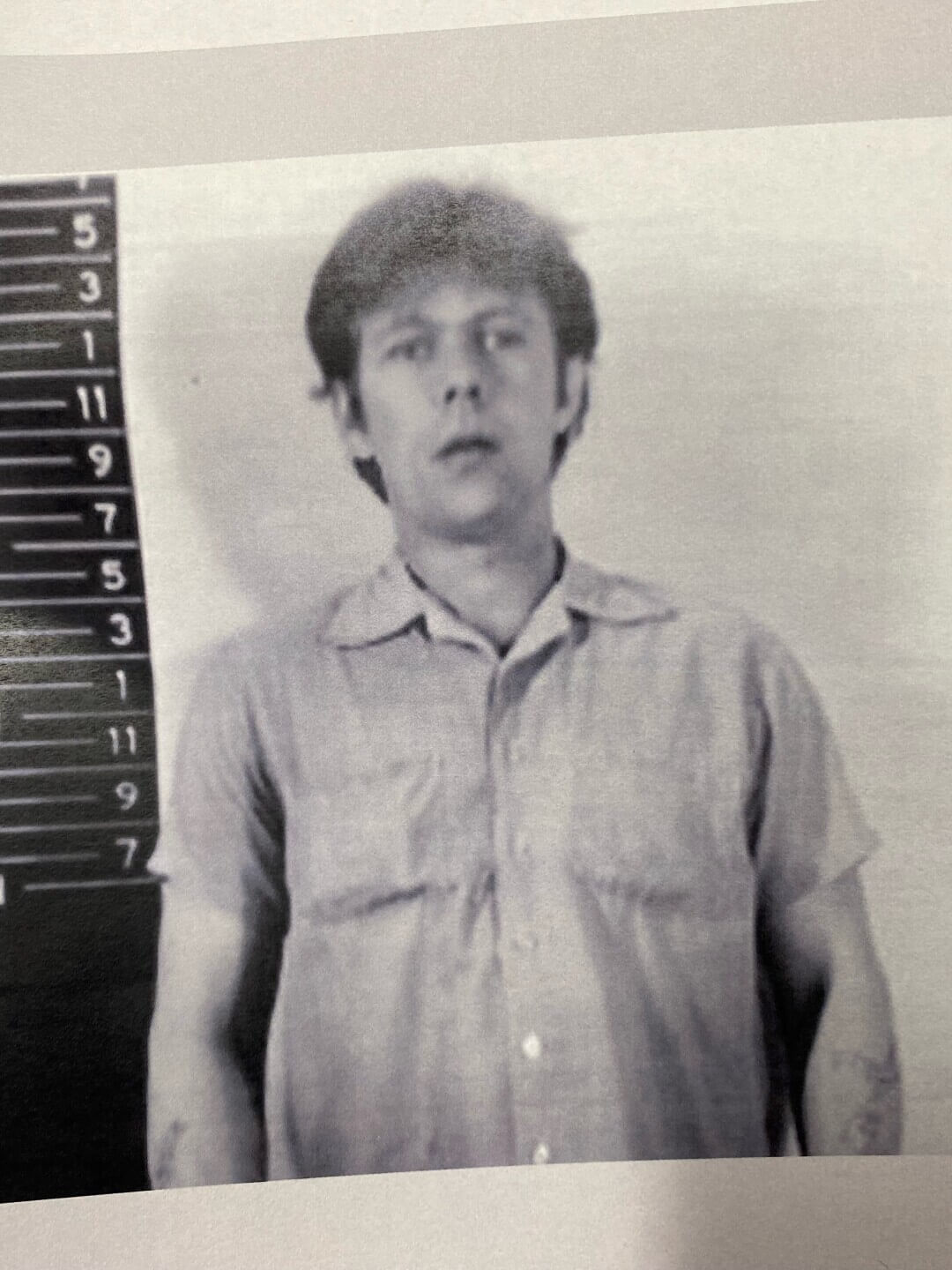