NASHVILLE, Tenn. (WTVF) — A violent robbery and deadly shooting are caught on camera, but 14 years later, the killer remains on the run.

Police said Marcus McGee, 19, was working at a Nashville Swifty Gas Station on April 28, 2008. He had locked up the store for the night and was walking to his car when surveillance video showed two masked men approaching him. One had a gun, and they forced McGee to reopen the store so they could access the safes. Then, they assaulted McGee. When he tried to run away, one man shot him in the back. He ran down the street, collapsed and died.

McGee’s mother, Jacci Russell, will never forget the phone call when she learned her son had been shot.

“At this point, you just lose it,” said Russell. “You can’t believe your first born has been killed unnecessarily.” 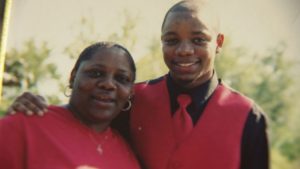 Russell said because the entire crime was caught on camera, she believed it would be solved quickly. However, 14 years later, she is still waiting for justice.

“I never thought I would live this long and never get to an ending,” said Russell. “I don’t have closure. I don’t know who is responsible.”

Russell said McGee was the oldest of his three siblings. He played football and ran track at Whites Creek High School and after he graduated, he started taking classes at Nashville State Community College. He was interested in a career in sports medicine. He started working at the gas station about two months before he was killed. She said she wasn’t thrilled with the idea, but the job didn’t interfere with his school schedule and provided him with some extra spending money.

Normally, Russell said McGee worked alongside another person at the gas station. However, the night he was killed he was alone.

Detective Matthew Filter said one of the men in the surveillance video was about 5’8” with a slender build, and the other was 6’5” and husky. However, investigators need help from the public to identify the men and arrest them.

“We’ve found through other investigations it seems difficult for these guys to commit crimes and not talk about it at some point,” said Filter. “Times change. People’s relationships change, and people’s attitudes toward different types of crimes change. There are a lot of things that could compel someone to come forward.”

“They’ve taken a life,” said Russell. “He didn’t have to go that way. If it was your brother or sister, or child, you would want closure. All I want is closure.”

This story was originally published May 23, 2022 by WTVF in Nashville, an E.W. Scripps Company. 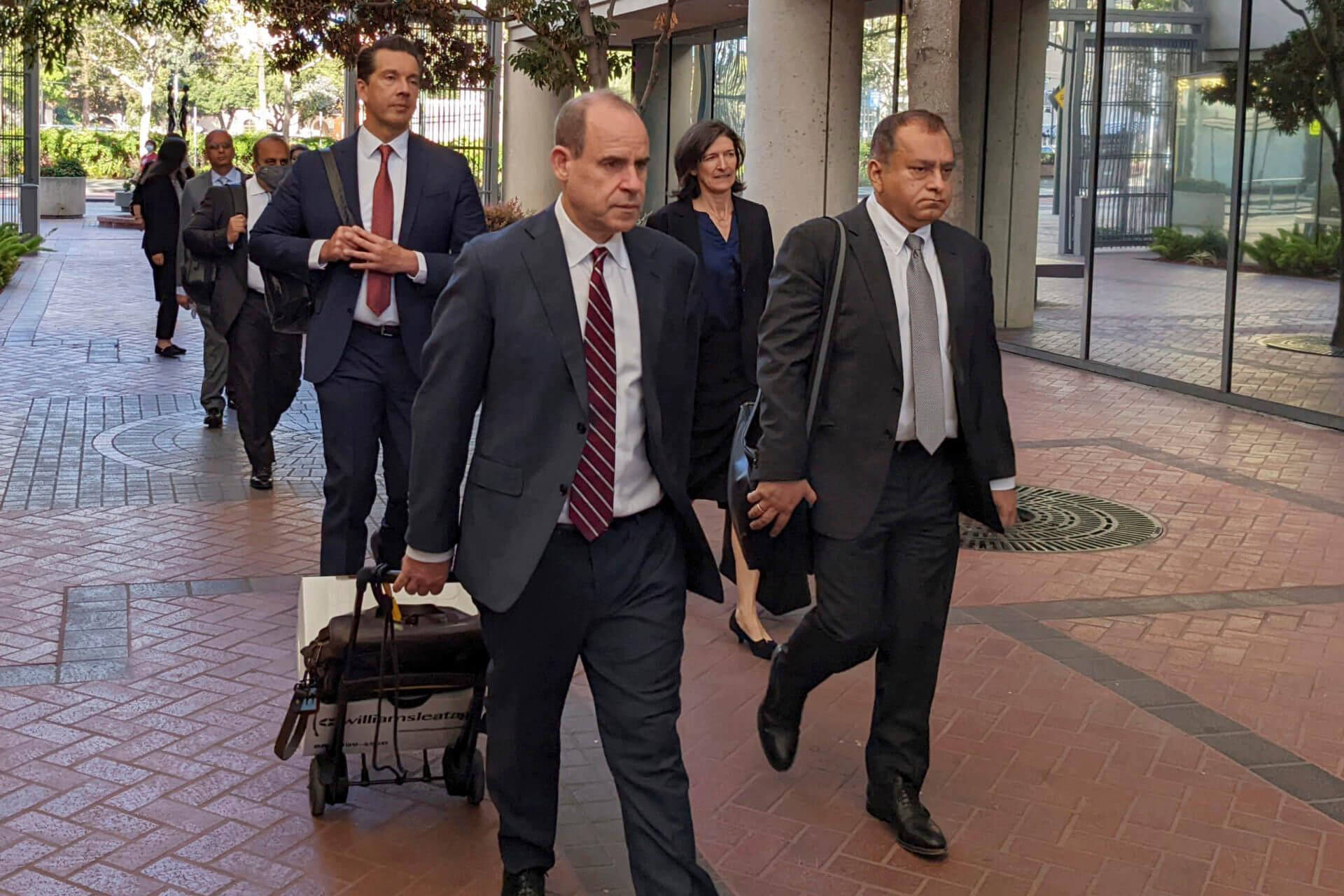