BISMARCK (Court TV) — A North Dakota woman is seeking to convince a jury she’s innocent of her husband’s death and avoid life in prison.

Nikki Entzel is accused of plotting Chad Entzel’s death to continue a love affair and collect an insurance payout.

The body of Chad Entzel, 42, was discovered in his burning home on Jan. 2, 2020. A propane heater was near the foot of the bed where his body was found, according to an affidavit.

An autopsy revealed Chad Entzel died from two gunshot wounds. His body appeared to be in the early stages of decomposition when the home caught fire. 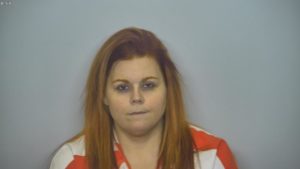 Investigators used surveillance footage and cell phone records to tie Nikki Entzel and Howard to the murder. Nikki Entzel was taken into custody five days after placing the 911 call.

According to an affidavit, Nikki Entzel claimed Howard killed her husband during an argument on Dec. 30. She also claimed she wasn’t in the room when the killing happened. The pair then allegedly spent 3 days trying to cover up the crime.

In Feb. 2022, Howard accepted a plea deal and was sentenced to 25 years in prison.

Bail Reform Is Picking Up Across Counties Nationwide 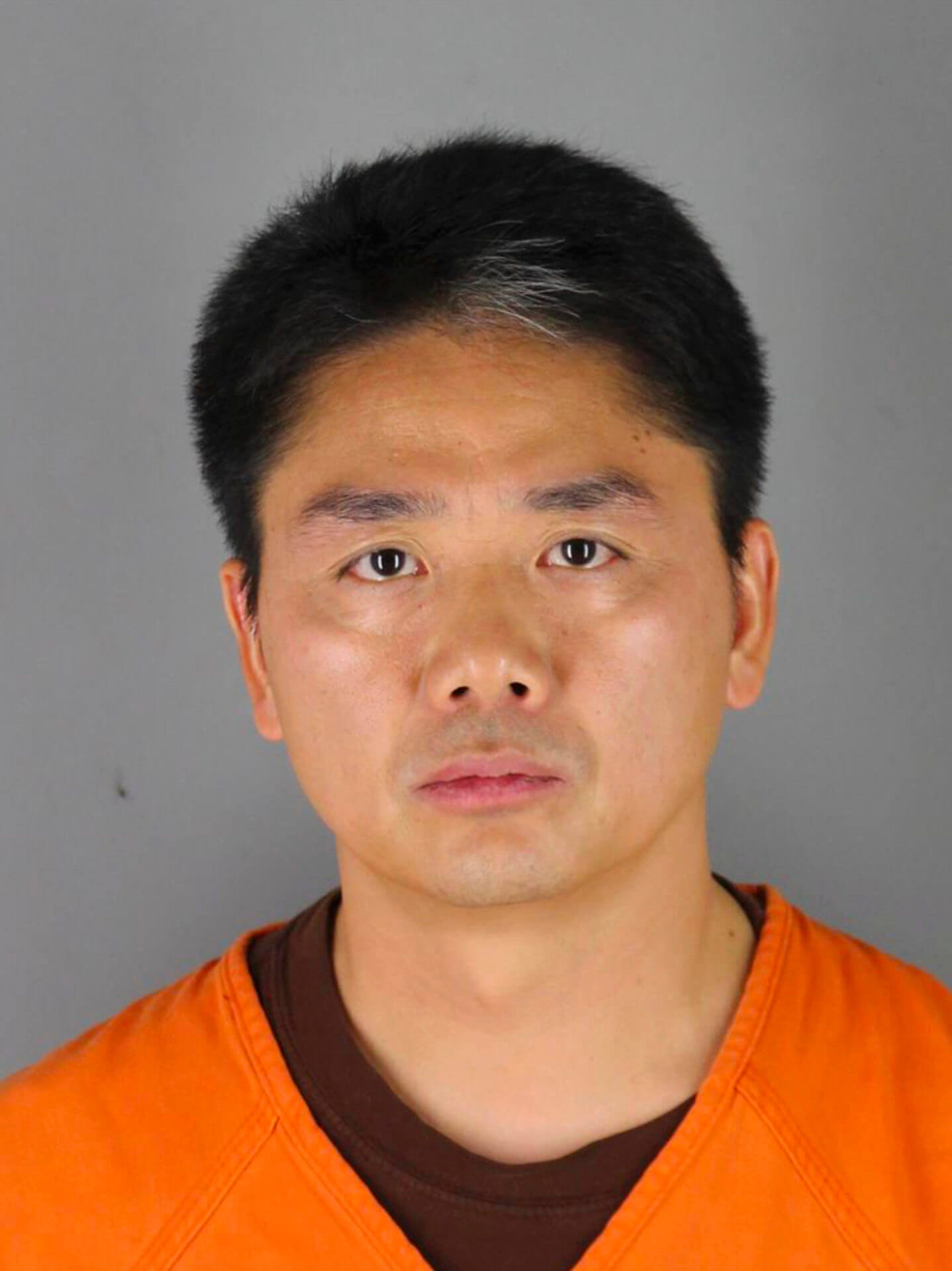