MINNEAPOLIS (Court TV) — Convicted of the murder and manslaughter of George Floyd, former Minneapolis police officer Derek Chauvin was taken to his new home at Minnesota Correctional Facility, the state’s only maximum-security prison in Oak Park Heights. Prior to his detainment, Chauvin had been free on bail for several months.

Here’s what we know about the restricted house unit where Derek Chauvin is being held:

Chauvin waived his right to have the jury determine whether or not there were aggravating factors, leaving the decision up to the presiding judge, Judge Cahill. Cahill has ordered a pre-sentence investigation (PSI) that is typically confidential and includes information such as the defendant’s characteristics, criminal record, social history and other circumstances around the case.

The court has ordered that the parties’ briefs on the Blakely aggravated sentencing factors are due April 27, with the Court to file its factual findings by May 4. The PSI will be due by May 19, and the parties’ sentencing briefs are due June 2. An exact sentencing date has not yet been determined.

Chauvin is facing a maximum of 75 years in prison for second-degree unintentional murder, third-degree murder and second-degree manslaughter. However, in Minnesota, defendants typically serve two-thirds of their sentence with the rest on parole.

Tiffany Smith and Beth Hemphill of Court TV contributed to this story. 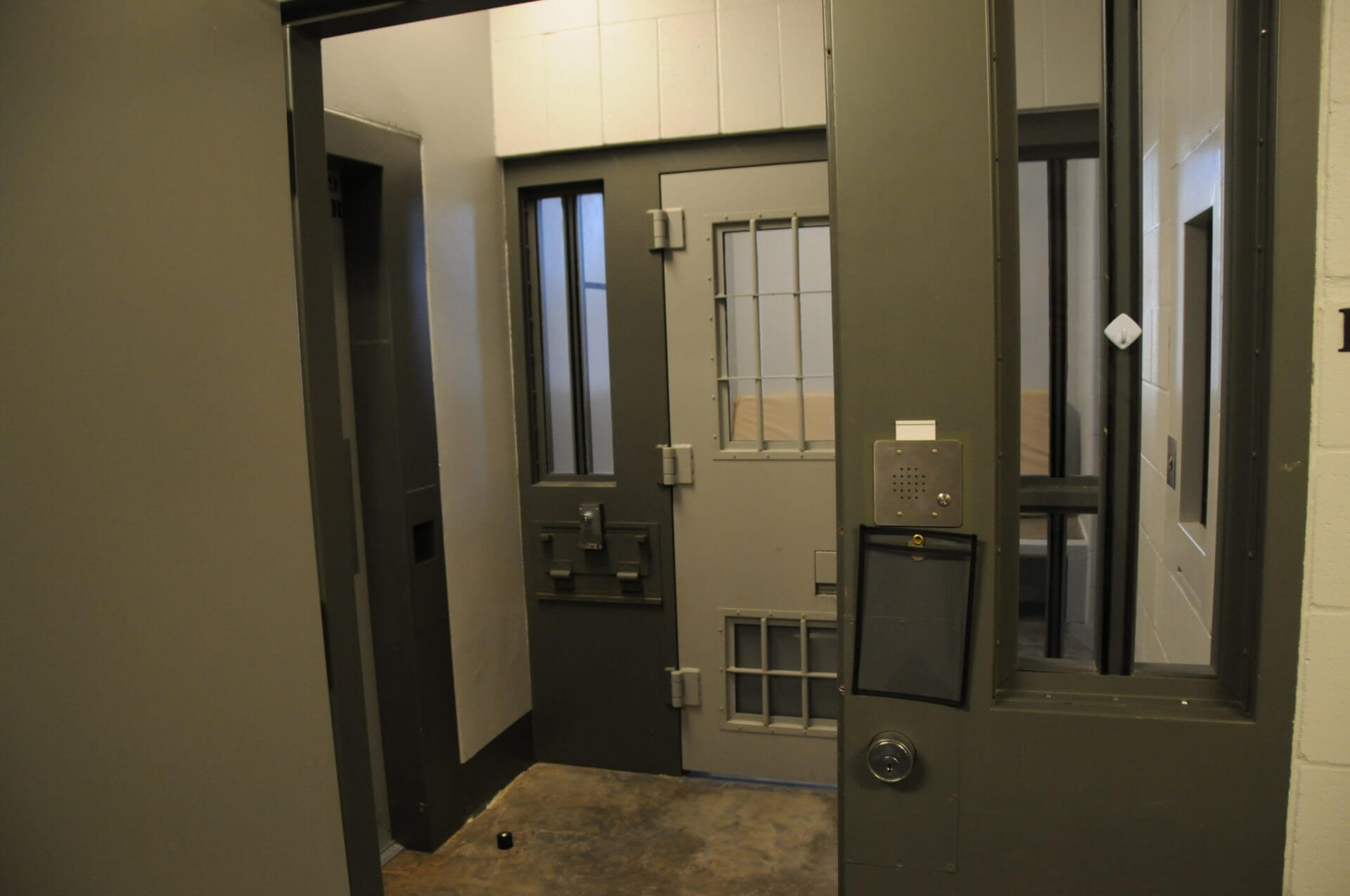