QUINCY, Mass. (AP) — The husband of a Massachusetts woman missing since New Year’s Day was seen on surveillance video buying $450 worth of cleaning supplies at a home improvement store the day after his wife was last seen, a prosecutor said Monday at his arraignment on a charge of misleading investigators.

Police also found a broken knife and blood in the basement of the couple’s Cohasset home, the prosecutor said, although she did not say whose blood it was. 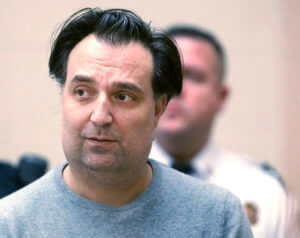 Brian Walshe, 47, was held on $500,000 bond on a charge of misleading investigators in connection with the disappearance of Ana Walshe. A not guilty plea was entered on his behalf.

Brian Walshe’s attorney, Tracy Miner, asked for low or no bail, saying her client has voluntarily talked to police and consented to searches of his home, property and cellphone.

“He has been incredibly cooperative,” Miner said.

Ana Walshe, 39, a mother of three, was reported missing Wednesday by her employer in Washington, where the couple has a home and to which she often commutes during the week for work at a real estate company, authorities said. 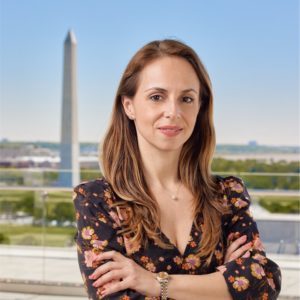 She was last seen leaving her home in the early morning hours of Jan. 1, purportedly to take a ride-hailing vehicle to Logan International Airport for a flight to Washington, police and prosecutors said. But police have found no indication that she either took a vehicle or boarded any flight out of Logan recently.

Her cellphone has not been used and there has been no activity on her credit or debit cards, Cohasset police Chief William Quigley said at a news conference last week.

Authorities searched a wooded area near the family’s home on Friday and Saturday and then spent Sunday at the home.

Brian Walshe had been on home confinement while awaiting sentencing in a fraud case involving the sale of fake Andy Warhol paintings, according to federal court records. Cohasset police said Ana Walshe’s disappearance and her husband’s case appear to be unrelated. 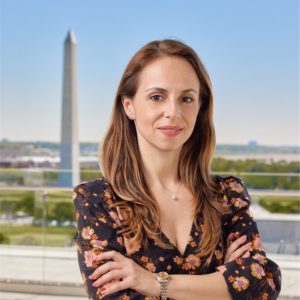