Sheriff’s deputies brought the 69-year-old convicted rapist into court in a wheelchair. He was wearing a brown jail jumpsuit and face mask. Attorney Mark Werksman entered the plea for the disgraced movie mogul a day after Weinstein was extradited to California from New York, where he was serving a 23-year prison term.

Weinstein spoke only to say “thank you” to Judge Sergio Tapia, who wished him good luck as the hearing ended.

He now awaits a second trial on a second coast, and the possibility of another lengthy sentence.

Weinstein’s charges involve five women and span from 2004 to 2013. Most are said to have taken place in the hotels in Beverly Hills and Los Angeles that the New York-based Weinstein would make his headquarters for Hollywood business. Some took place during Oscars week, when his films were perennial contenders before the #MeToo movement brought him down.

He pleaded not guilty to four counts of rape, four counts of forcible oral copulation, two counts of sexual battery by restraint and one count of sexual penetration by use of force, charges that together could bring a sentence of 140 years.

The women were not named in the charging documents.

A New York jury found Weinstein guilty of raping an aspiring actress in 2013 in a Manhattan hotel room and forcibly performing oral sex on a TV and film production assistant in 2006 at his Manhattan apartment.

He is appealing that conviction, seeking a new trial. Weinstein maintains his innocence and contends that any sexual activity was consensual.

More charges were added later in the year, and in March, he was indicted by an LA County grand jury.

The pandemic and procedural delays meant that Weinstein’s extradition took well over a year. His attorneys cited his declining health as they sought to keep him at a state prison near Buffalo, New York, until jury selection began in the Los Angeles trial.

Weinstein’s time in custody in California will count toward his New York sentence, officials said.

Once a major power in Hollywood along with his brother Bob and their movie companies Miramax and The Weinstein Co., Harvey Weinstein would be marked as the archvillain of the #MeToo movement starting late in 2017, when women’s accounts were published in the New York Times and the New Yorker. He would be arrested in New York seven months later.

Rumors about Weinstein’s behavior swirled in film industry circles for decades, but he silenced many accusers with payoffs, nondisclosure agreements and the fear that he could crush their careers.

The Los Angeles charges came from a task force established to tackle sexual misconduct in Hollywood as #MeToo gained momentum.

Man Charged In Killings Of 4 Muslim Men In New Mexico 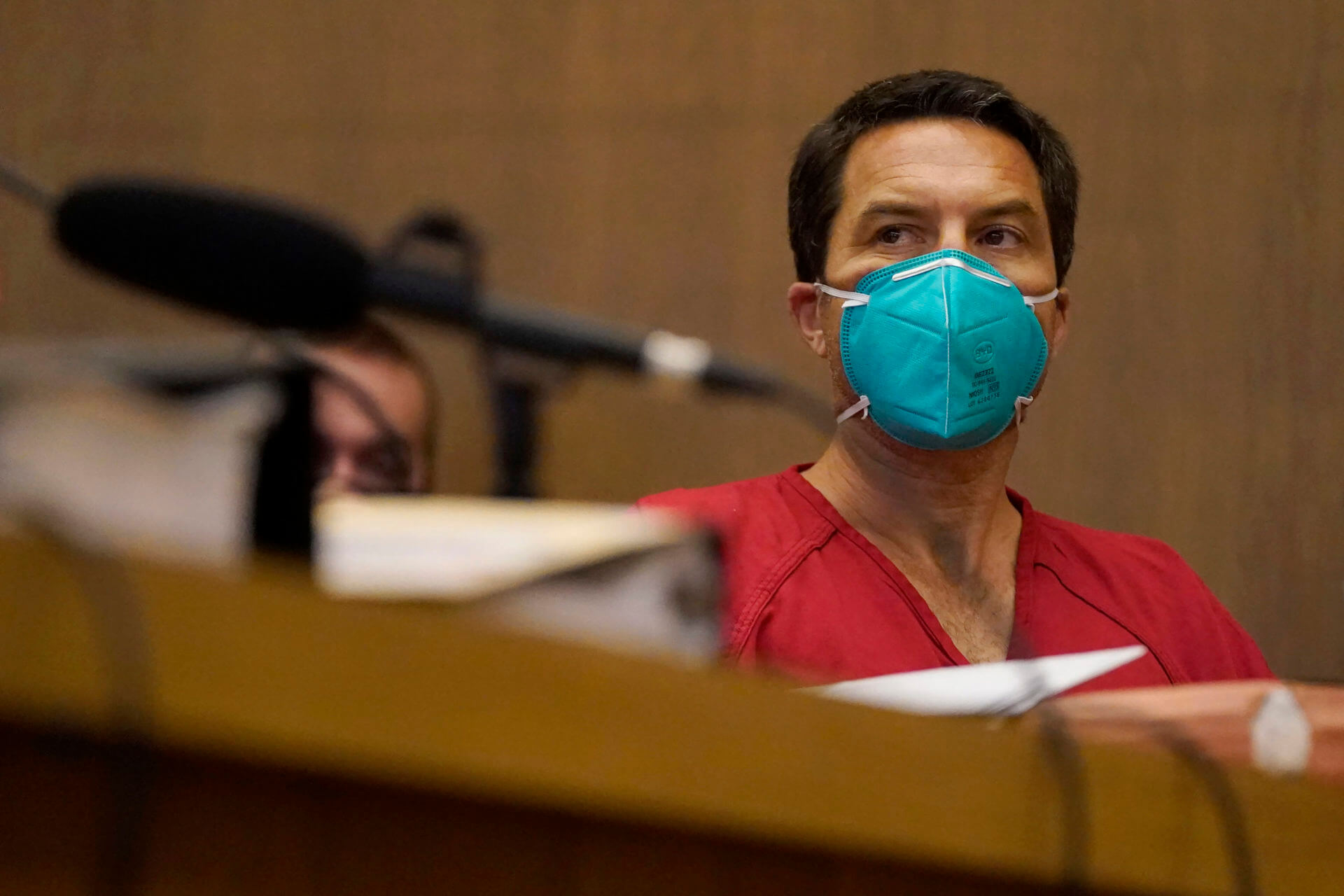 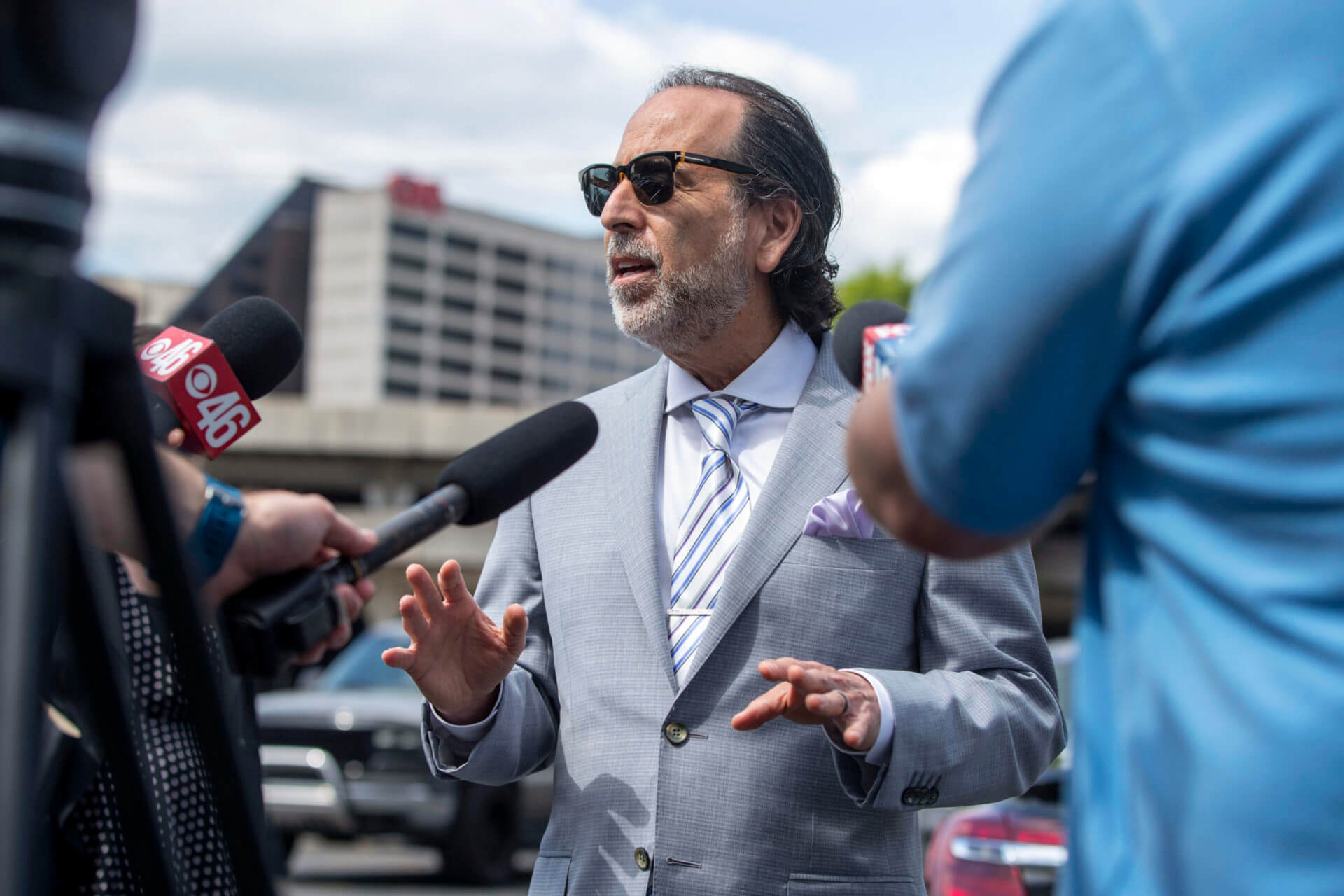 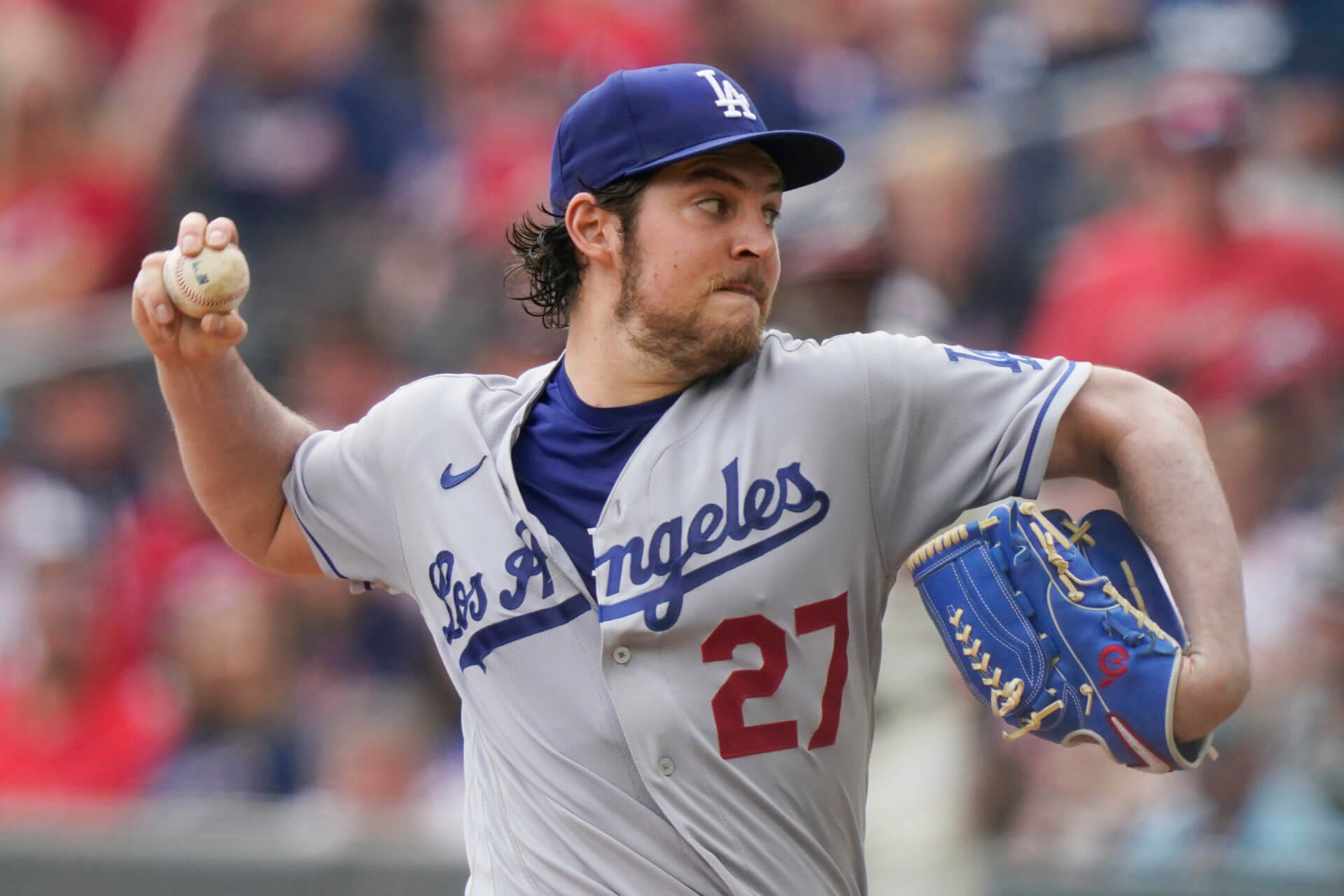