Thomas Green, who attended the parade with his family, told the court that his son was struck in the knees and sustained nerve damage; and his daughter was struck in the hand and suffered bruising when Brooks' SUV allegedly hit them. (10/10/22)   MORE 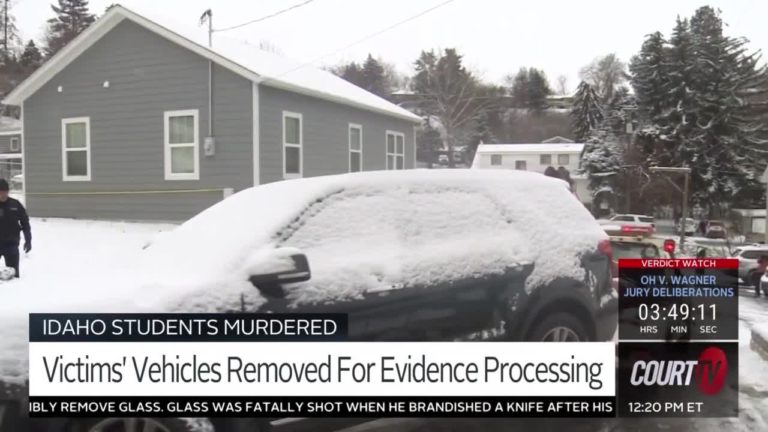 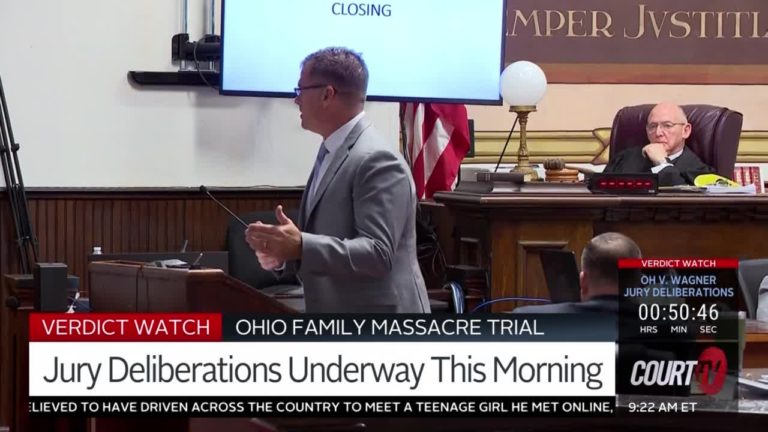 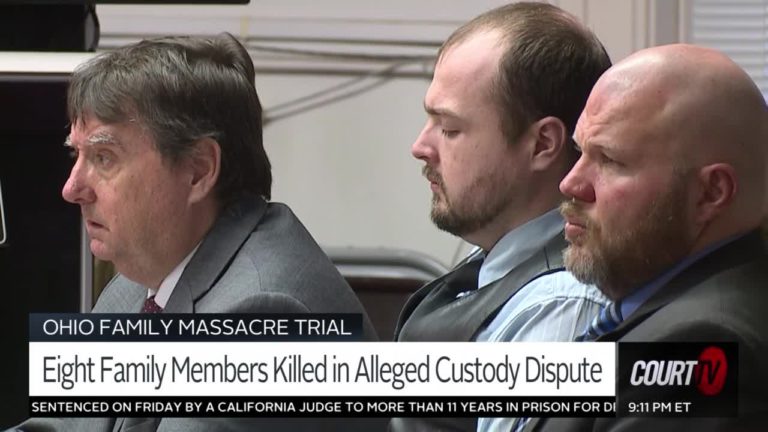 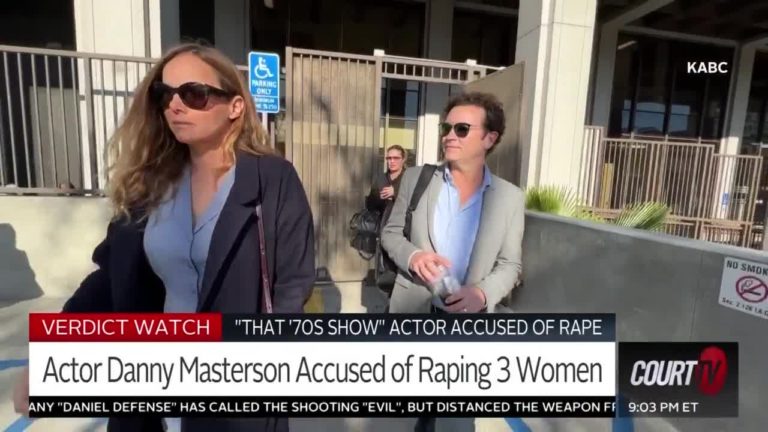 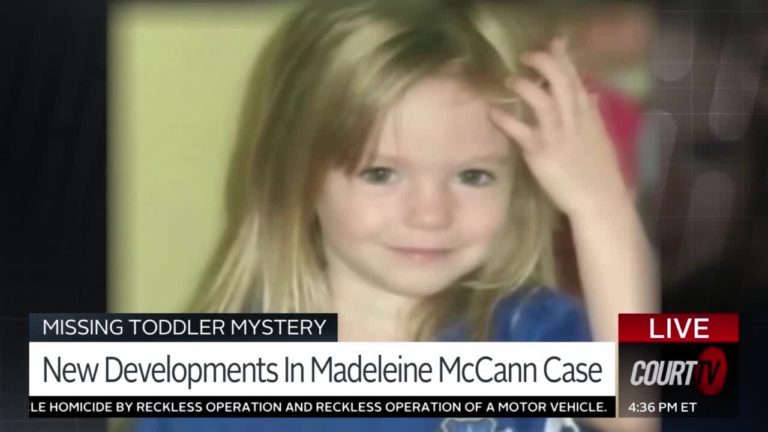 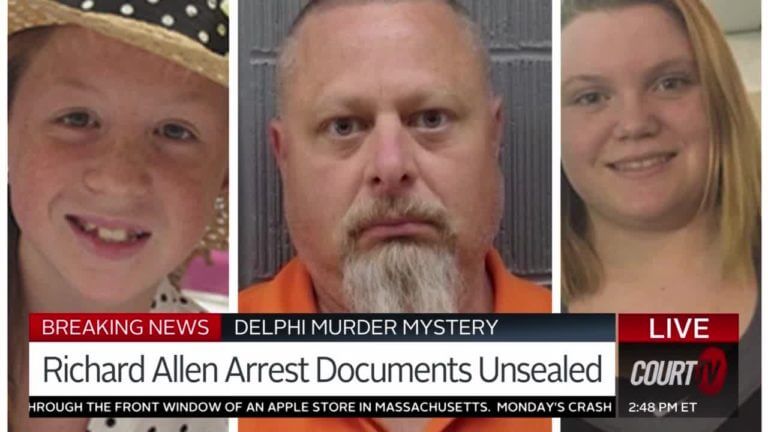 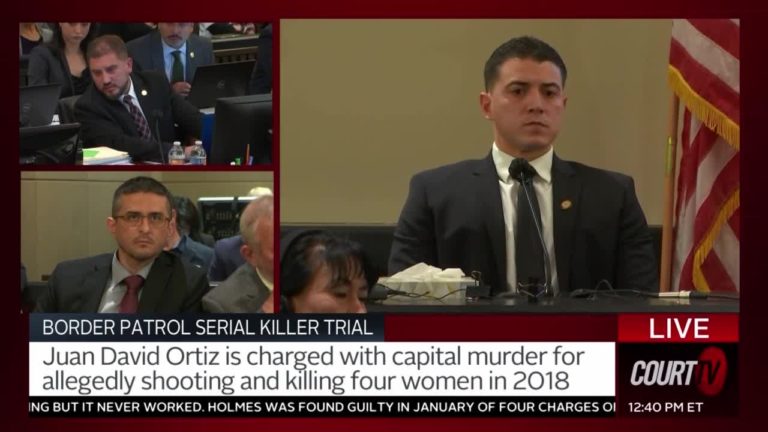