FORT LAUDERDALE, Fla. (AP) — The public defenders representing Florida school shooter Nikolas Cruz tried to withdraw from his death penalty trial Monday after the judge ordered them to move forward with jury selection even though one member of their five-member team is sick with COVID-19.

Circuit Judge Elizabeth Scherer rejected the withdrawal motion by Cruz’s lead attorney, Melisa McNeill. The defense then filed a motion asking Scherer to remove herself from the case, accusing her of being biased against Cruz. Scherer dismissed the request. 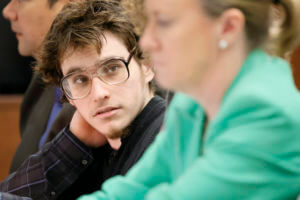 The defense also filed a motion to delay Cruz’s trial indefinitely, saying the May 24 school shooting in Uvalde, Texas, that left 21 dead has reawakened emotions in Broward County over Cruz’s murder of 17 at Parkland’s Marjory Stoneman Douglas High on Feb. 14, 2018. They said that shooting makes it impossible for him to get a fair trial currently. Scherer did not rule on that motion.

Judge Scherer and McNeill heatedly argued Monday over the judge’s insistence that jury selection move forward without the presence of Casey Secor, a South Carolina death penalty defense specialist who is assisting McNeill. Scherer said Secor could watch the proceedings on a video link and communicate with McNeill by phone or text message.

Scherer accused McNeill of trying to intentionally provide ineffectual counsel to Cruz by saying her team would not participate without Secor. At one point, Scherer recessed the hearing, telling McNeill to consult the Florida Bar over what sanctions she might face if she and her team refused to participate. She said four attorneys present for Cruz in the courtroom was enough.

“We are moving forward,” Scherer said.

But McNeill told the judge she was the one creating grounds for a successful appeal of ineffectual defense counsel by insisting that jury selection move forward without Secor, who McNeill said has special expertise in that area. McNeill said that more than half of successful death penalty appeals are over issues that arise during jury selection. If Cruz is sentenced to death, a successful appeal would result in a retrial several years from now. 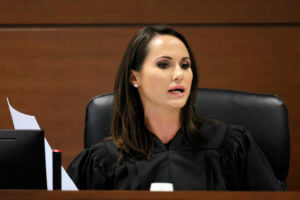 Judge Elizabeth Scherer speaks in court as the defense asks for a continuance due to an ill attorney during jury selection in the penalty phase of the trial of Marjory Stoneman Douglas High School shooter Nikolas Cruz at the Broward County Courthouse in Fort Lauderdale on Monday, June 6, 2022. Cruz previously plead guilty to all 17 counts of premeditated murder and 17 counts of attempted murder in the 2018 shootings. (Amy Beth Bennett/South Florida Sun Sentinel via AP, Pool)

“These (victims’) families do not need to be coming back to this courtroom,” McNeill said. She also said Scherer’s threat to sanction her created a conflict between her obligation to provide Cruz with the best defense possible and her obligation to her career and family not to endanger her law license.

Prosecutors found themselves in the middle. They originally agreed with the defense to delay the jury selection until Secor returned, but then told the judge she would be on solid legal ground if she decided to move forward without Secor. Scherer then adjourned court until later Monday afternoon.

With the legal wrangling taking up most of the day, the defense got what it and the prosecution agreed to at the beginning of the day — two groups totaling 36 potential jurors were only asked if any new hardships such as job or family commitments had arisen since they were last in court two months ago. The 20 who said they could still serve will be brought back Tuesday and Wednesday for further questioning.

Cruz, 23, pleaded guilty in October to 17 counts of first-degree murder. The court for two months has been trying to pick 12 jurors and eight alternates for a four-month trial that will decide whether he is sentenced to death or life in prison without parole.

Jury selection, which originally had been scheduled to be concluded by mid-May, has slogged along, including a two-week delay when McNeill was sick with COVID-19.

An original pool of about 1,800 potential jurors has been whittled down to about 300 with the process in Phase 2 of 3. After being simply asked during Phase 1 whether their jobs and lives would allow them to serve for four months, the potential jurors are now being asked in Phase 2 their opinions on the death penalty and whether they can be fair to Cruz.

Phase 3, whenever that begins, would involve individualized questioning. Scherer is hoping to have 150 potential jurors for that phase, but right now only 35 have advanced out of Phase 2 while about 95 have been rejected. 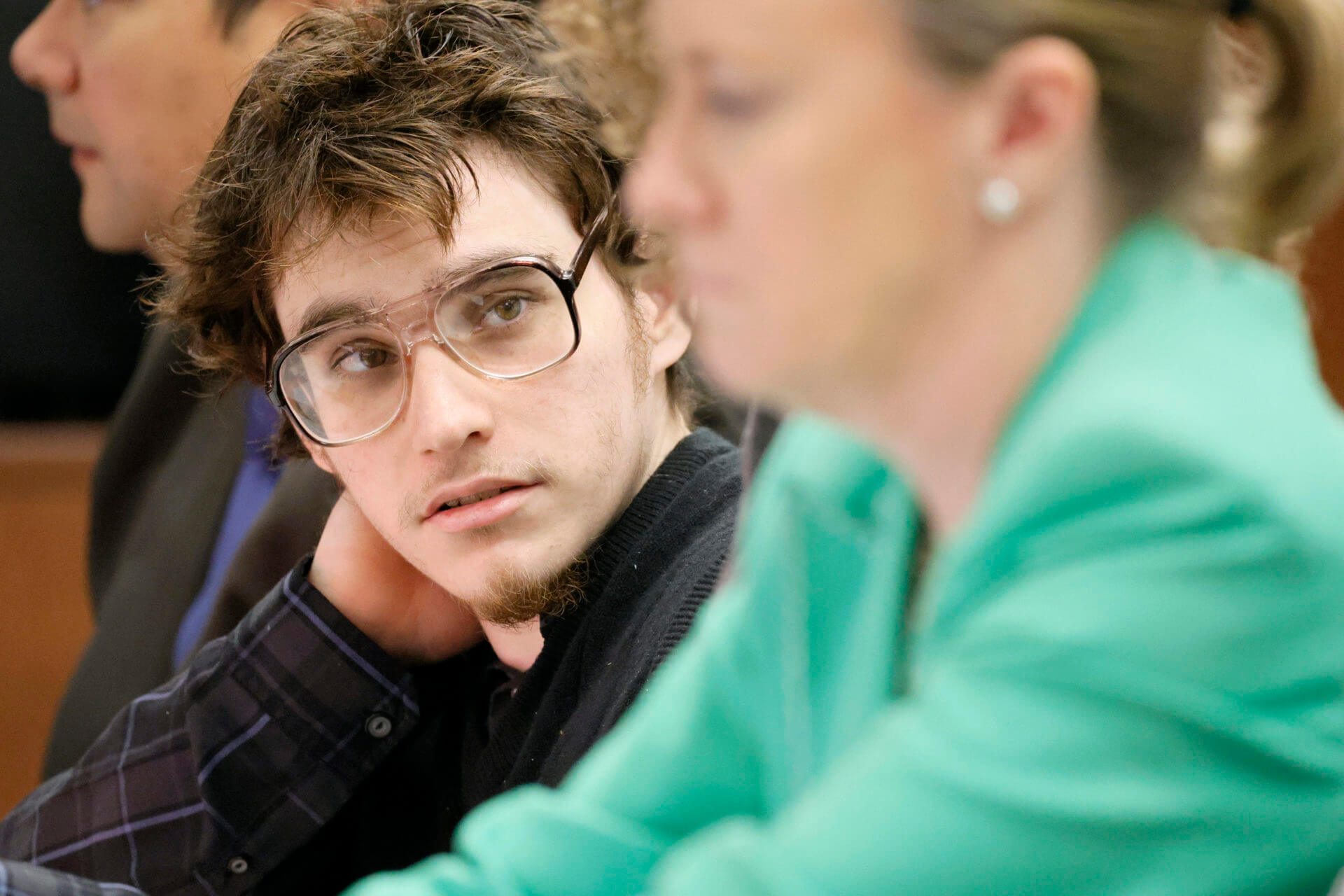