ATLANTA (Court TV) — Jury selection in the RICO trial involving rapper Young Thug was delayed due to allegations of passing drugs in court.

The alleged incident occurred Wednesday, Jan. 18, and was captured on court surveillance video. According to the motion, co-defendant Adams can be seen standing up from his chair at a back row counsel table and walking towards Williams unattended. Adams and Williams then appear to exchange an item hand-to-hand.

Deputies immediately spotted the interaction and approached Williams to confiscate the item. The motion states the item was determined to be a Percocet, a narcotic pain reliever.

Prosecutors also claim deputies found more “Percocet, marijuana, tobacco, and other contraband” while searching Adams. The items were reportedly “wrapped in plastic and food seasonings to mask the odor of the marijuana.” Adams was taken to a local hospital “after he appeared to ingest other items of contraband that he held on his person.” 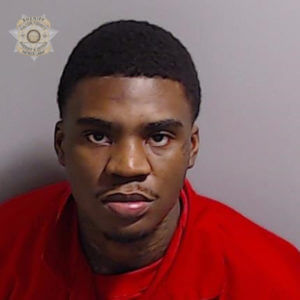 Adams is reportedly already serving a life sentence for a 2019 murder conviction.

Keith Adams, an attorney for Williams, told WSB-TV, “The reality is Mr. Williams had nothing to do with what went on in the courtroom. One of the co-defendants on his way to the restroom attempted to pass something to Mr. Williams, who immediately turned it over to the deputy.”

Williams, along with dozens more, is charged in a sprawling indictment accusing him of “co-founding a criminal street gang responsible for violent crimes and using his songs and social media to promote it,” reported The Associated Press.

According to The Atlanta Journal-Constitution, roughly 600 jurors were summoned in the beginning of the year and not a single juror has been seated. 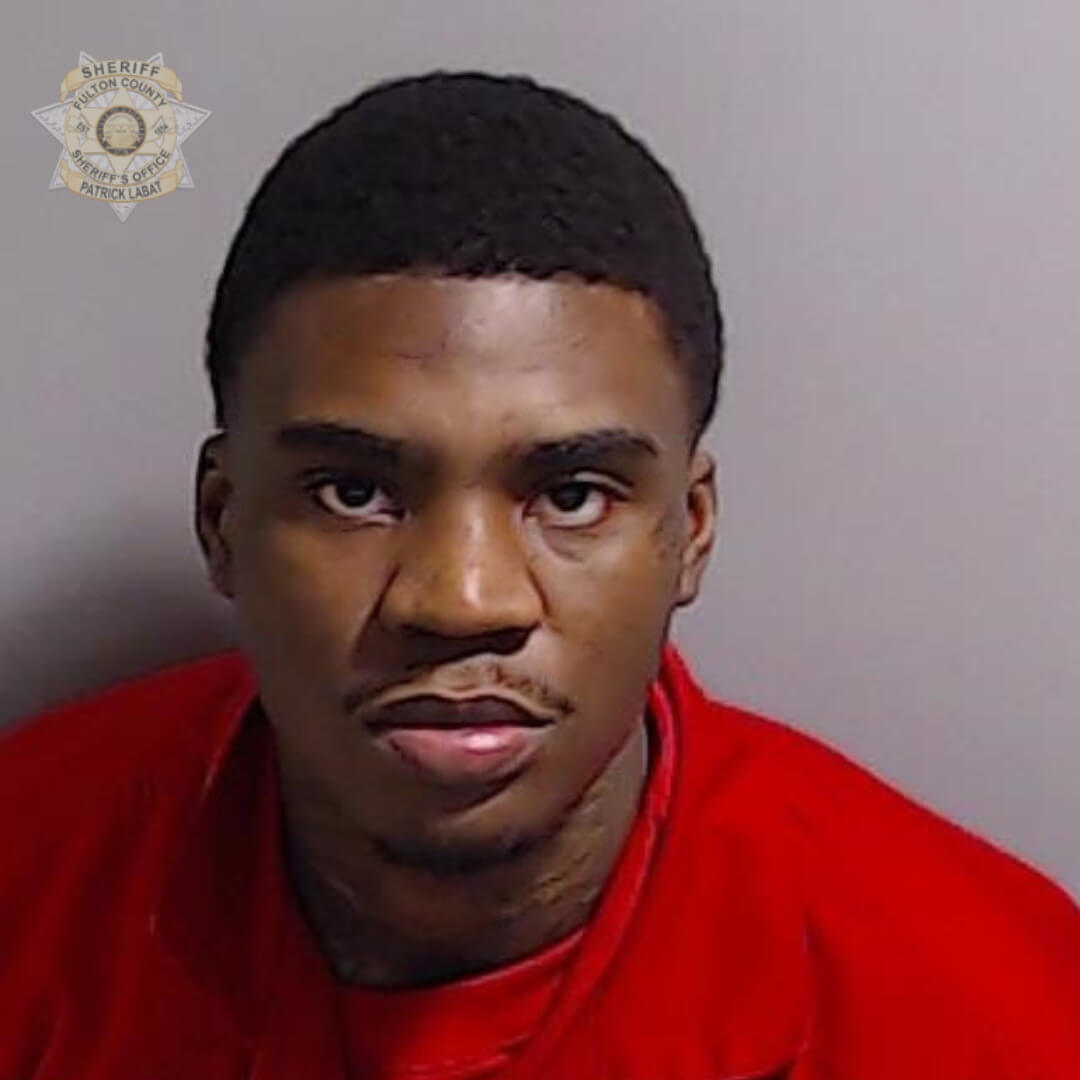