WINNSBORO, S.C. (AP) — A South Carolina man has been sentenced to life in prison for a killing that went unsolved for more than four decades until a DNA match helped investigators crack the case.

Charles Ugvine Coleman pleaded guilty to murder Tuesday in the March 1976 death of Elizabeth Ann Howell Wilson before his trial started at the Fairfield County Courthouse, The Herald of Rock Hill reported. 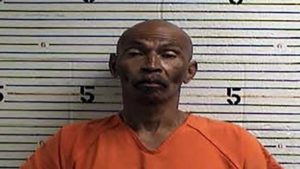 The 66-year-old was charged in October 2020. He entered an an Alford plea, meaning he doesn’t admit guilt but accepts the punishment of a guilty plea because it’s likely he would be convicted, according to Sixth Circuit Solicitor Randy Newman.

A sexual assault charge was dismissed as part of the negotiated plea, according to Coleman’s lawyer, Public Defender William Frick. 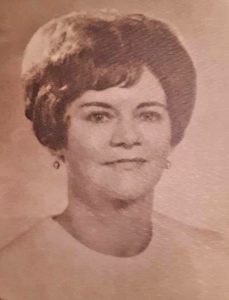 Coleman could be eligible for parole in less than nine years because the court had to apply laws that were in place at the time of the crime, the lawyers said. State law in 1976 required that a person convicted of murder would become eligible for parole after 10 years in prison. Coleman received credit for 16 months in jail since his arrest, according to Frick.

Wilson, a 45-year-old from Chester, was found sexually assaulted, strangled and beaten to death after she left her shift at a textile plant, South Carolina Law Enforcement Division agents and prosecutors said.

Coleman was charged after DNA from a September 2020 conviction matched samples from the 1976 crime scene.