The sentencing hearing for Danielle Redlick is underway. Redlick was acquitted of the murder of her husband, Michael Redlick, but convicted of tampering with evidence. An attorney for the Redlicks' daughter read a statement on her behalf. (8/5/22)   MORE 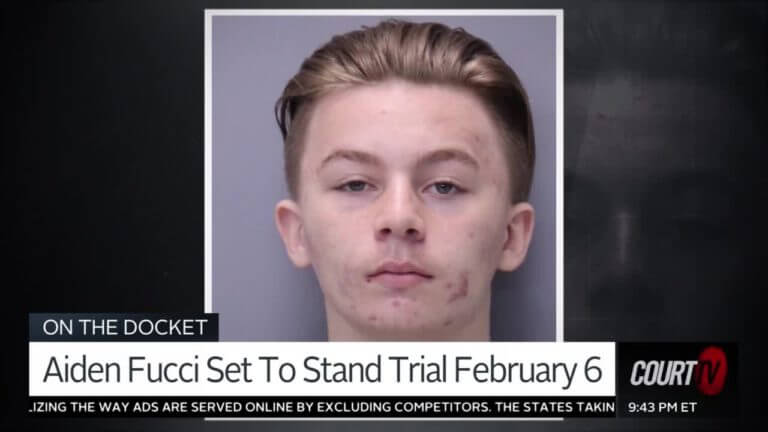 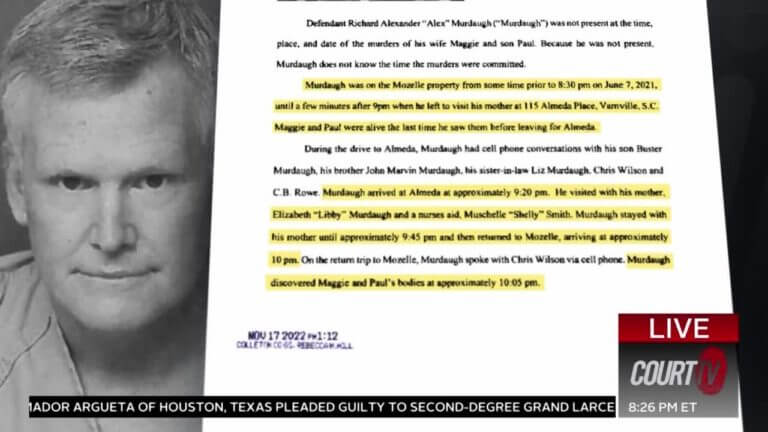 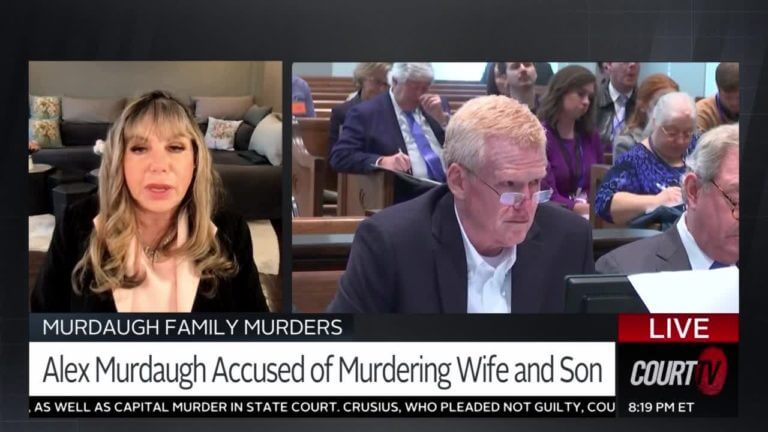 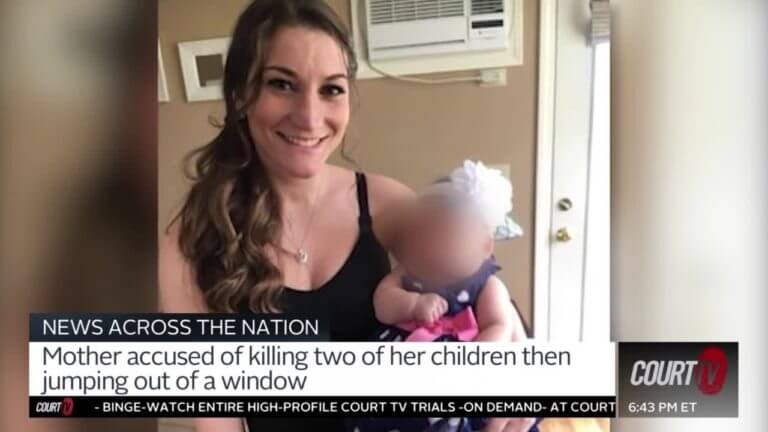 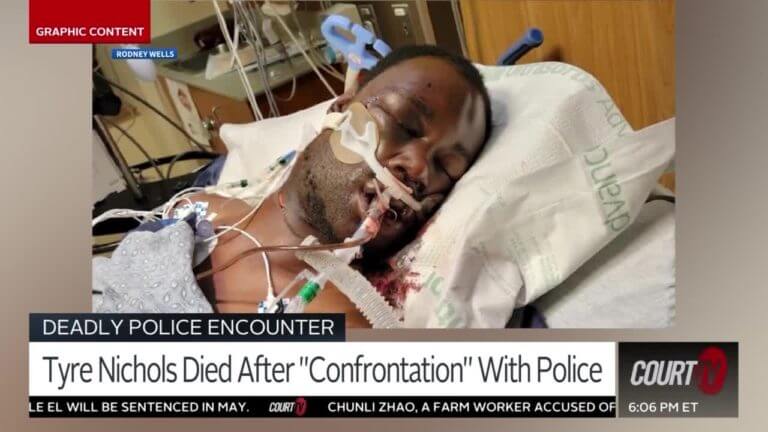 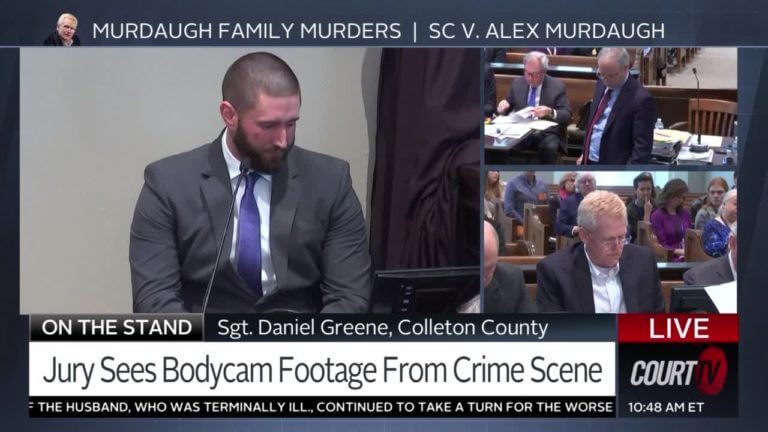 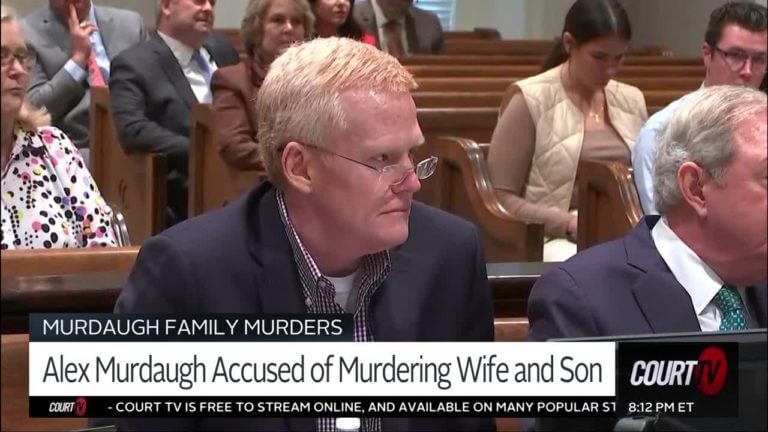 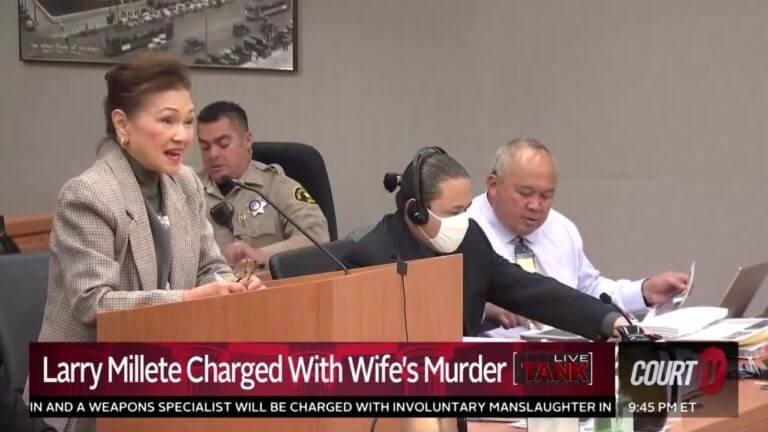 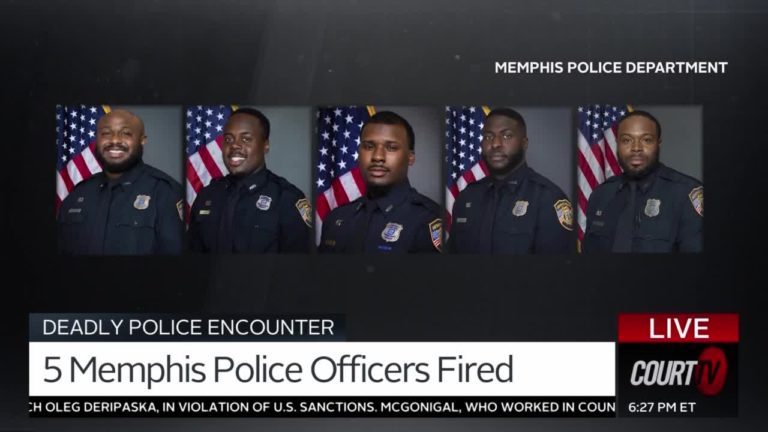 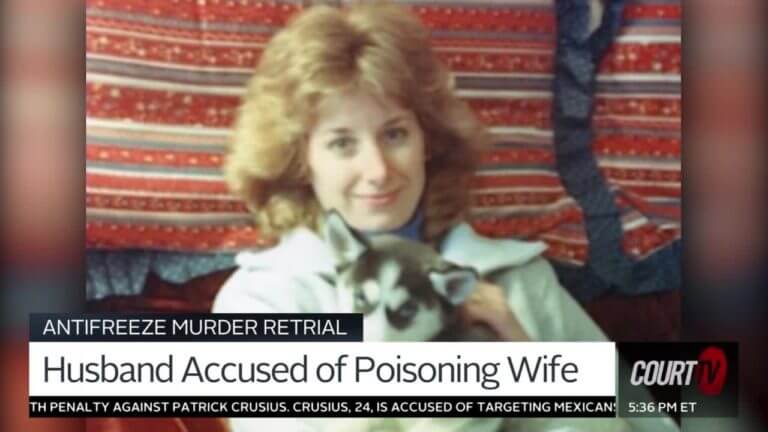 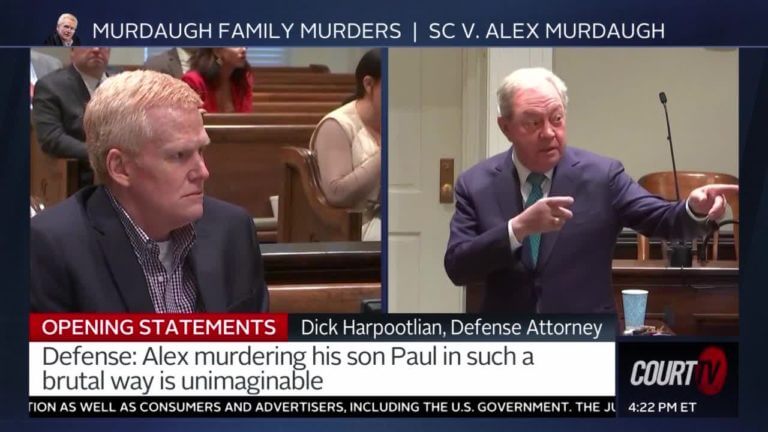 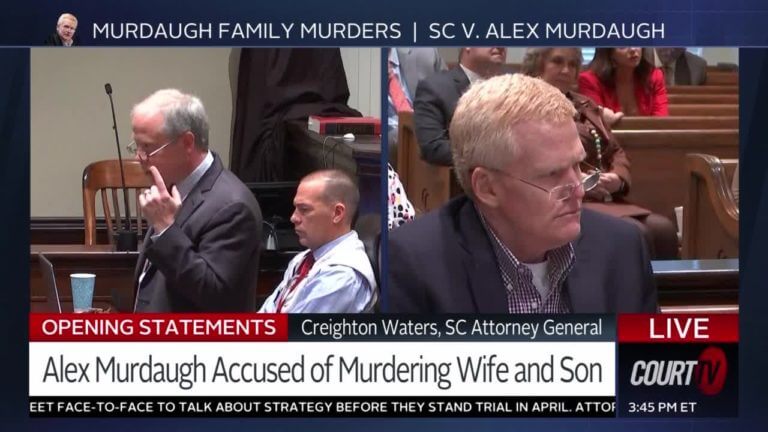