SACRAMENTO, Calif. (AP) — A former police officer who terrorized the Sacramento region as a serial rapist and went on to kill more than a dozen people across California and evade capture for decades said Monday he will plead guilty to murder and admit dozens of sex assaults. 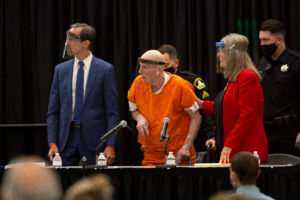 Joseph James DeAngelo, center, charged with being the Golden State Killer, his helped up by his attorney, Diane Howard, as Sacramento Superior Court Judge Michael Bowman enters the courtroom in Sacramento, Calif. Monday June 29, 2020. DeAngelo, 74, is expected to plead guilty 40 years after a sadistic series of assaults and slayings in California. Due to the large numbers of people attending, the hearing was held at a ballroom at California State University, Sacramento to allow for social distancing. (AP Photo/Rich Pedroncelli)

Joseph James DeAngelo Jr. said he will enter pleas as part of a deal to avoid the death penalty.

The frail-looking 74-year-old spoke in a hushed, raspy voice acknowledging the crimes attributed to the Golden State Killer.

He was arrested in 2018 after authorities used DNA to track him through a popular genealogy website.

SACRAMENTO, Calif. (AP) — Forty years after a sadistic suburban rapist terrorized California in what investigators later realized were a series of linked assaults and slayings, a 74-year-old former police officer is expected to plead guilty Monday to being the elusive Golden State Killer.

To provide for social distancing during the coronavirus pandemic, a ballroom at Sacramento State University was made to look like a state courtroom with the seal of the Sacramento County Superior Court behind the judge’s chair and U.S. and state flags on the waist-high riser that will serve as a sort of stage for a proceeding that had a theater-like feel. 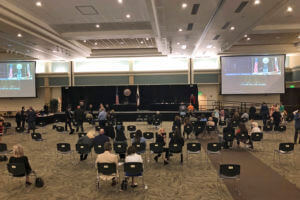 People gather in a courtroom set up in a ballroom where a 74-year-old former police officer is tentatively set to plead guilty Monday, June 29, 2020, to being the elusive Golden State Killer in Sacramento, Calif. The hearing comes 40 years after a sadistic suburban rapist terrorized California in what investigators only later realized were a series of linked assaults and slayings. The plea deal will spare Joseph DeAngelo any chance of the death penalty, but in partial return survivors of the assaults that spanned the 1970s and 1980s expect him to admit to dozens of rapes that could not be criminally charged because too much time has elapsed. (AP Photo/Rich Pedroncelli)

About 170 black metal chairs were set up 6-feet (1.8 meters) apart for observers and victims. Some chairs were clustered together as if to accommodate family members of victims. Large screens flanked the makeshift stage so spectators in the ballroom could follow the livestreamed hearing.

A plea deal will spare DeAngelo any chance of the death penalty for 13 murders and 13 kidnapping-related charges throughout California. In partial return, survivors of the assaults that spanned the 1970s and 1980s expect him to admit to up to 62 rapes that he could not be criminally charged with because too much time has passed.

Yet nothing is certain until DeAngelo actually speaks.

“I’ve been on pins and needles because I just don’t like that our lives are tied to him, again,” said Jennifer Carole, the daughter of Lyman Smith, a lawyer who was slain in 1980 at age 43 in Ventura County. His wife, 33-year-old Charlene Smith, was also raped and killed.

Investigators early on connected certain crimes to an armed and masked rapist who would break into sleeping couples’ suburban homes at night, binding the man and piling dishes on his back. He would threaten to kill both victims if he heard the plates fall while he raped the woman.

Gay and Bob Hardwick were among the survivors.

They are now looking forward to DeAngelo admitting to that 1978 assault. The death penalty was never realistic anyway, she said, given DeAngelo’s age and Gov. Gavin Newsom’s moratorium on executions. 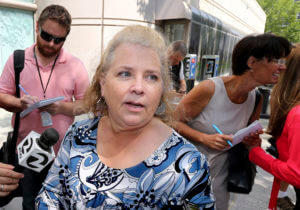 FILE – In this Aug. 23, 2018, file photo Jennifer Carole, the daughter of Lyman Smith, believed to be one of the victims of the Golden State Killer, talks with reporters after Joseph James DeAngelo’s court appearance in Sacramento, Calif. Forty years after a sadistic suburban rapist terrorized California in what investigators only later realized were a series of linked assaults and slayings, the 74-year-old former police officer is tentatively set to plead guilty Monday, June 29,2020, to being the elusive Golden State Killer. (AP Photo/Rich Pedroncelli, File)

“He certainly does deserve to die, in my view, so I am seeing that he is trading the death penalty for death in prison,” she said. “It will be good to put the thing to rest. I think he will never serve the sentence that we have served — we’ve served the sentence for 42 years.”

A guilty plea and life sentence avoids a trial or even the planned weeks-long preliminary hearing. The victims expect to confront him at his sentencing in August, where it’s expected to take several days to tell DeAngelo and Sacramento County Superior Court Judge Michael Bowman what they have suffered.

Ron Harrington’s younger brother, Keith, was married to Patti Harrington for just three months when they were bludgeoned to death in their Orange County home in 1980 by a killer then known as the Original Night Stalker.

All four brothers were successful, but “Keith, the youngest of all of us, was the smartest,” he said. “It’s just such a loss. And every time this comes up I think of all the lives he would have saved as an emergency room doctor.”

“It was so gruesome,” Harrington said. ”My dad was never the same.”

It was decades before investigators connected a series of assaults in central and Northern California to later slayings in Southern California and settled on the umbrella Golden State Killer nickname for the mysterious assailant whose whose crimes spanned 1974 through mid-1986.

The mystery sparked worldwide interest, a best-selling book and a six-part HBO documentary, “I’ll Be Gone in the Dark,” that premiered Sunday.

It was only the pioneering use of new DNA techniques that two years ago led investigators to DeAngelo, who was fired from the Auburn Police Department northeast of Sacramento in 1979 after he was caught shoplifting dog repellent and a hammer. He previously had worked as a police officer in the Central Valley town of Exeter from 1973 to 1976, near where the Visalia Ransacker struck more than 100 homes south of Fresno.

Investigators painstakingly built a family tree by linking decades-old crime scene DNA to a distant relative through a popular online DNA database, confirming the link only after surreptitiously collecting his DNA from his car door and a discarded tissue.

His defense attorneys have publicly lobbied since then for a deal that would spare him the death penalty, though they did not respond to repeated requests for comment before Monday’s hearing.

Prosecutors who had sought the death penalty cited the massively complicated case and the advancing age of many of the victims and witnesses in agreeing to consider the plea bargain.

“Death doesn’t solve anything. But him having to sit though a trial or preliminary hearing, that would have helped,” said Carole, who said neither she nor her slain father believed in capital punishment. 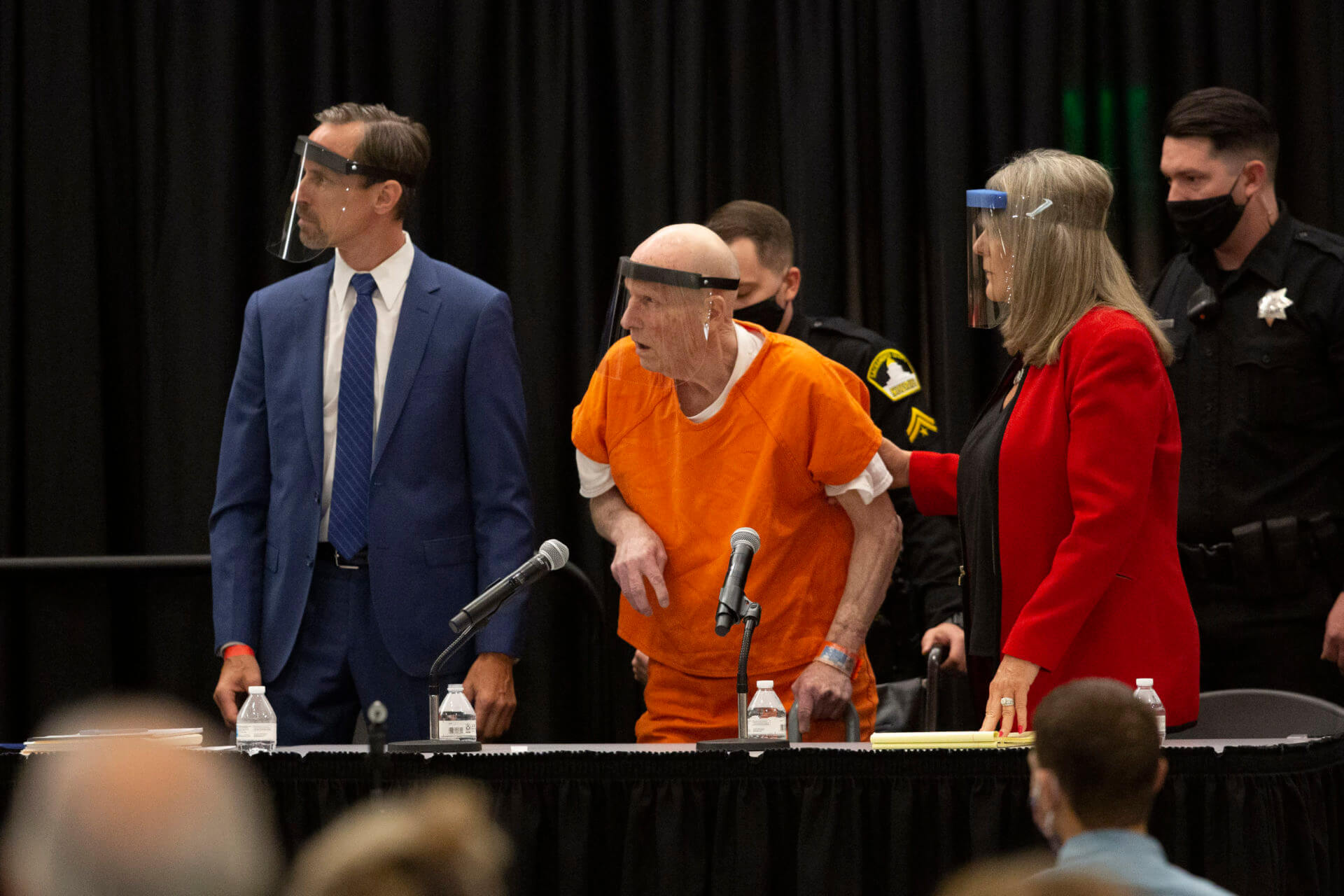 Depp ex-employee: Heard asked him to lie in court over dogs 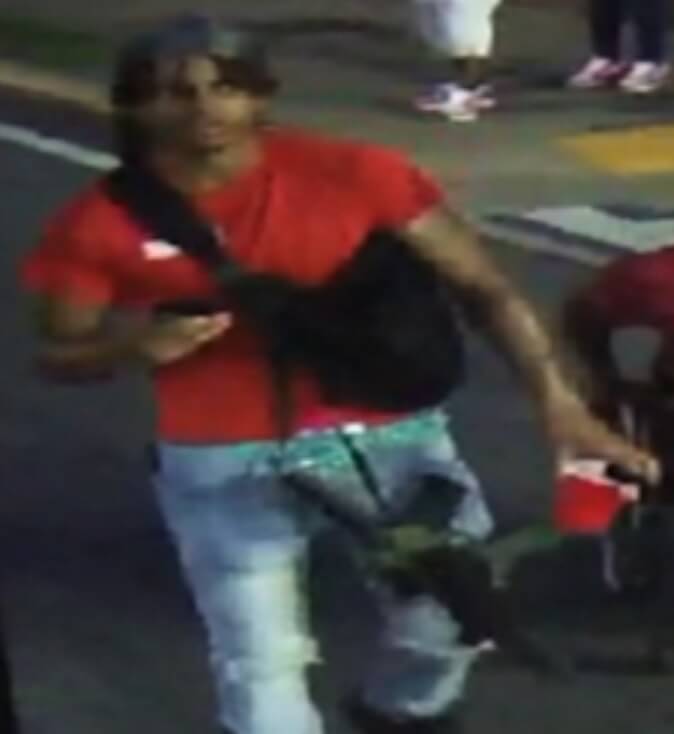 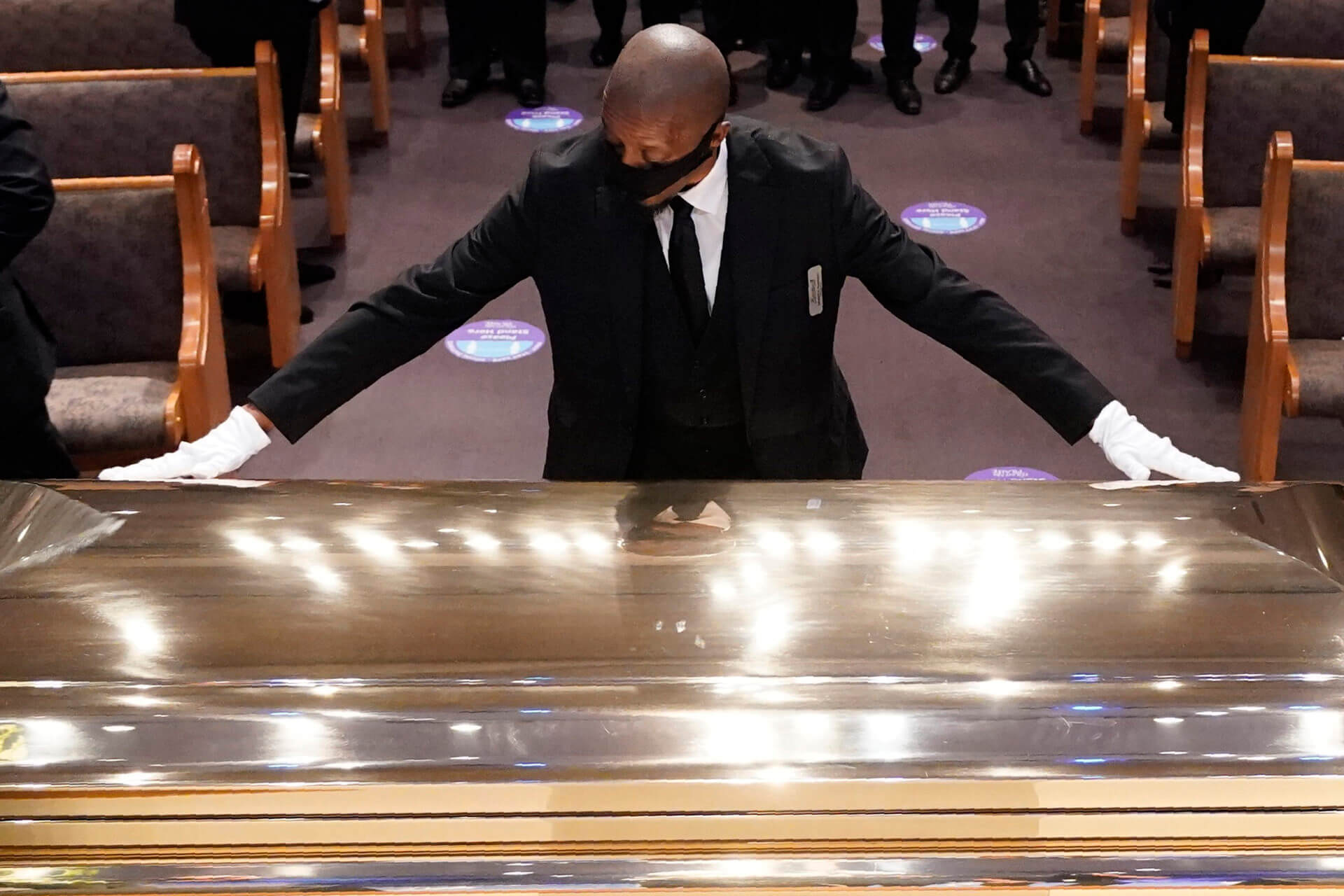 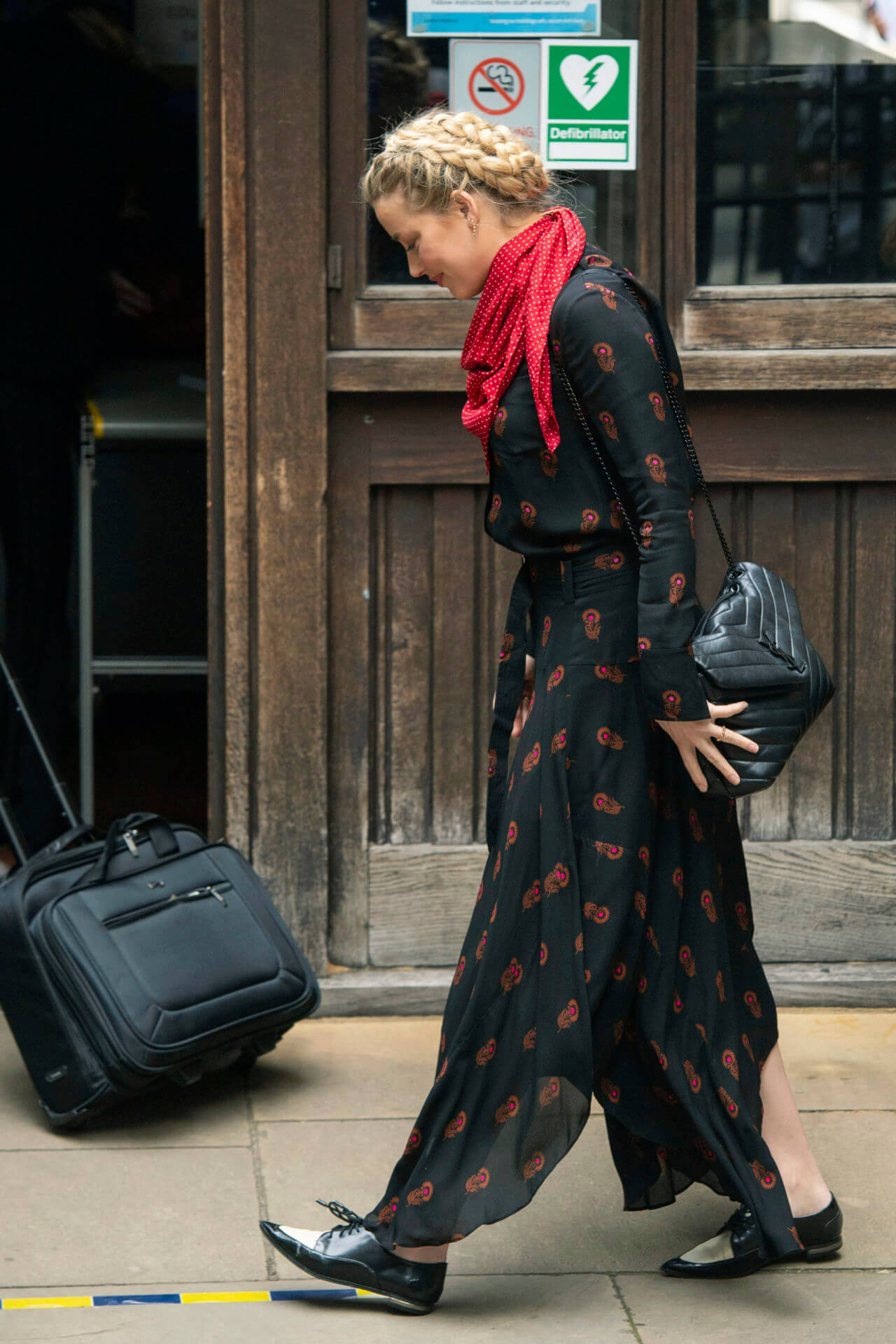