SALINAS, Calif. (Court TV) – Testimony began Monday, July 18, at the Monterey County courthouse in The Kristin Smart Murder Trial. Three months later — on Tuesday, October 18 — a  jury found Paul Flores guilty of first-degree premeditated murder. His father, Ruben Flores, was found not guilty of accessory after the fact. He had been accused of helping hide Smart’s body. Paul Flores faces 25 years to life in prison when he’s sentenced on December 9.

The fate of the missing college freshman was a mystery for decades.

19-year-old Smart was last seen on May 26, 1996, as she left a campus party with two other students at California Polytechnic State University in San Luis Obispo. One of those students was Paul Flores.

Flores was a longtime suspect in Smart’s disappearance, but was not arrested until last year when new evidence was discovered. His father, Ruben Flores, was also arrested at that time.

Paul, 45, was charged with murder. Ruben, 80, was charged as an accessory. Both men maintain their innocence.

In a unique set of circumstances, father and son were tried simultaneously, but with different juries. Those separate juries rotated in and out of the courtroom, depending on which witness was called to the stand.

In February 2020, 24 years after smart went missing, search warrants were issued for Paul’s home and his parents’ home, as well, as property in Washington State.

During a follow-up search of the home, police caught a break in the case; they discovered “biological evidence” under the deck behind Reuben’s home. Paul and Reuben were arrested. The Associated Press reported that the soil contained traces of human blood and stains.

Last April, Smart’s family sued Reuben for severe emotional distress. The suit alleges Reuben relocated the remains of their loved one with the assistance of Paul’s mother, Susan Flores and her boyfriend, Mike McConville.

Interest in getting justice for Smart was largely reignited by Chris Lambert’s podcast “Your Own Backyard,” which put pressure on authorities to solve the case.

Smart was declared legally dead in 2002. Her body has not been found. 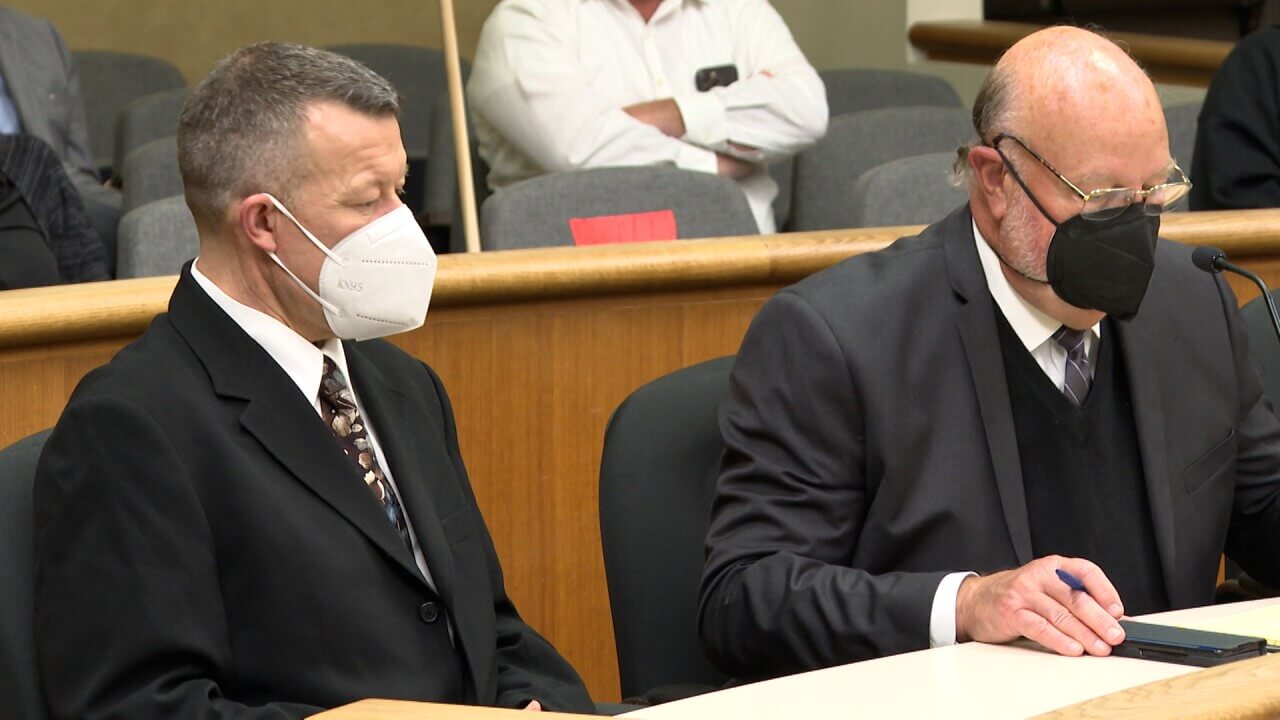